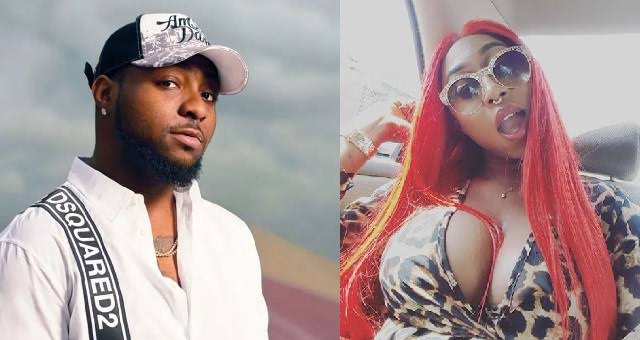 Fans of Nigerian star, David Adeleke Davido have taken to social media to troll Cynthia Morgan after the DMW boss announced through his handle that he would be changing his number.

Recall that Davido in a tweet told Cynthia Morgan to call him so he could help her get back to her feet but things seems to have changed after Jude okoye release her contract details and she isn’t as bold as before.

However, it looks like Davido changed his number after he sustained a leg injury as he might just want to be alone and away from the buzz of social media which he is used to.

Pls understand… see you when i drop ABT

His fans have however started to drag Cynthia Morgan on Twitter.

See some of their Tweets below;

Who told you people that Cynthia Morgan hasn't called Davido and that Davido is changing his mind. You don't know what Davido is dealing with at his own end. You people have problem oh.

Cynthia Morgan where at thou OBO don change his number oooo pic.twitter.com/6hmVeMgv8W