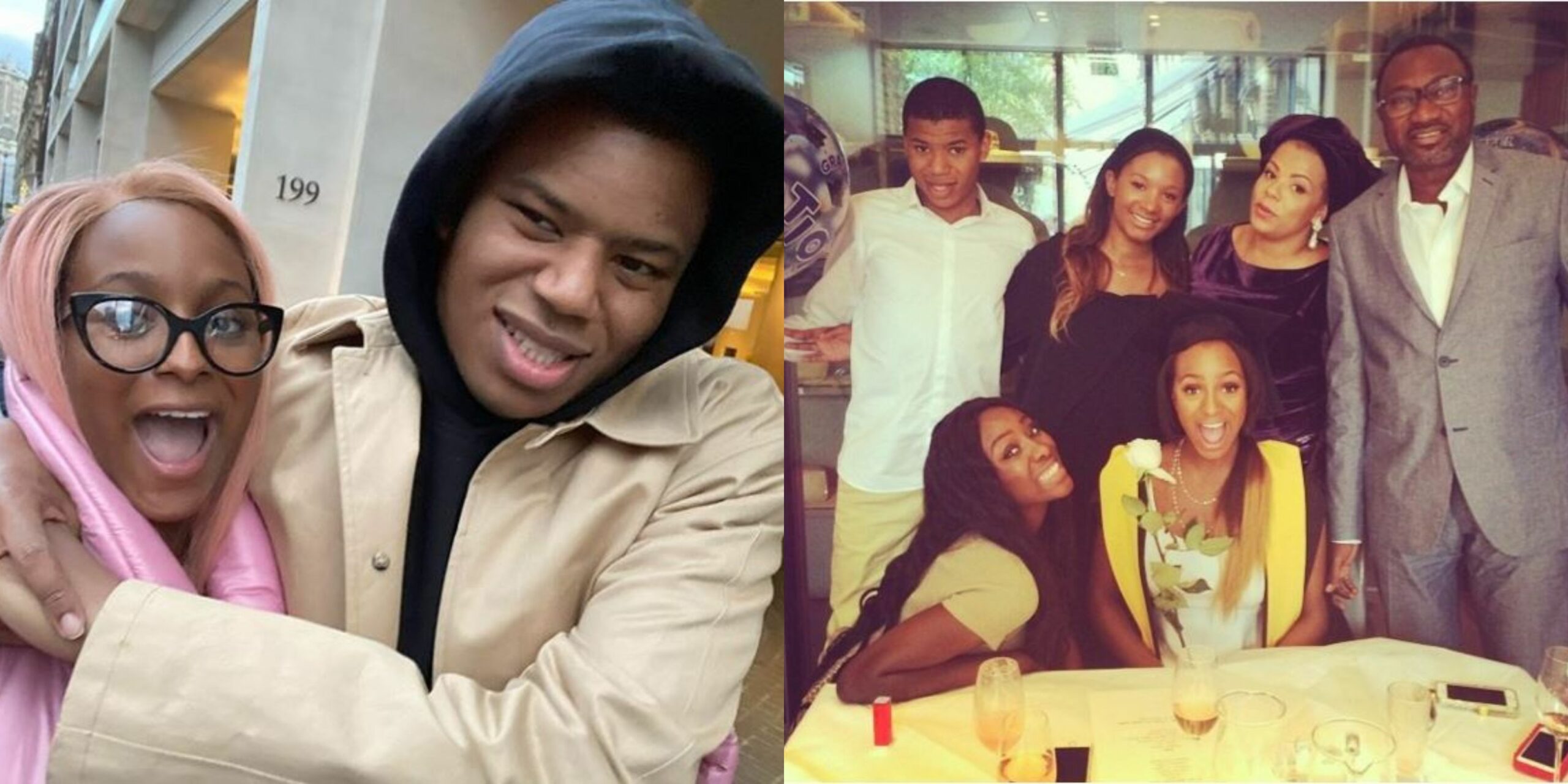 Following the moments DJ Cuppy took to her social media pages to celebrate her younger brother, Fewa Otedola who has a medical condition, some Nigerians have reacted in the most insensitive manner over the young lad’s condition.

Nigerian Billionaire Femi Otedola, is blessed with four children, three daughters and a son. While his second daughter, DJ Cuppy and third daughter, Temi Otedola who is a fashion blogger, are well known in the media, his first daughter, Olawumi, a musician as well and his only son, and last child, Fewa keep things private.

Florence Otedola yesterday celebrated her younger brother, Fewa as he turned a year older yesterday June 2nd, 2020. She shared a lovely photo of herself and Fewa while penning down an emotional message to her brother who suffers from Autism.

Happy Birthday Fewa Otedola! 🎂 My brother turns 20 today… He has AUTISM and there is absolutely no shame in being on the spectrum. He is MY God-given gift! I LOVE YOU SO MUCH! 💕 #FamilyFirst

In reaction to Cuppy’s post, some Nigerian believed that Fewa’s condition was as a result of the family being fetish -How low and uncalled for can that be?

See some comments below: 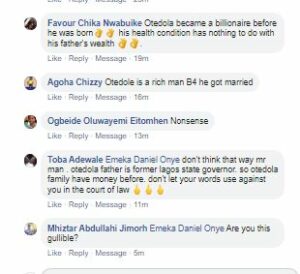 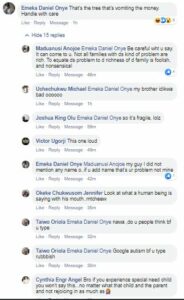 Don’t block them, mute them instead – Gov. El-Rufai advises wife on how to deal with trolls