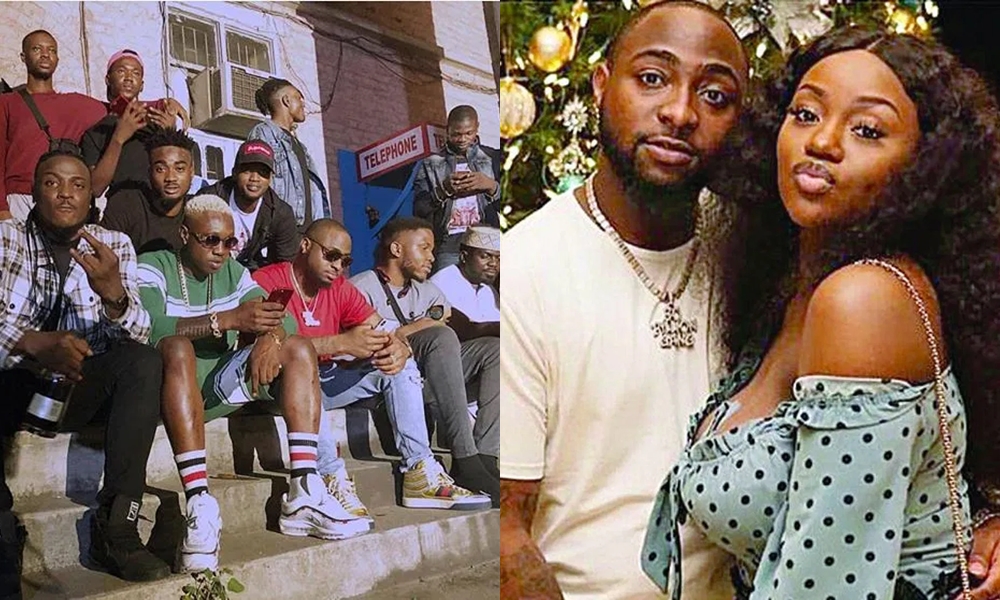 Davido is cleaning out his closet. The singer has unfollowed everyone on Instagram including his fiancee Chioma and the rest of the DMW crew.

A quick check on Davido‘s Instagram page shows that the singer has unfollowed everyone on his page even though he’s not active in making posts on the platform as of this moment.

The singer apparently unfollowed everyone including his allegedly estranged fiance, Chioma who recently came out to refute the claims of domestic violence that may have been dwelling in their relationship.

Precisely two weeks ago, Davido took to his social media platforms to announce to his followers that he’ll be taking time off social media as he’ll be needing time to do some cleansing.

He however stated that he’ll be back when he releases “ABT” which according to previous posts on his page before he went off the social media radar, should be sometime in July.

Davido had taken to his page sometime ago to announce that he’s up to something and will be letting the cat out of the bag come July.