Nigerians don’t understand half of it -Bobrisky goes emotional, explains why he dressed like a man 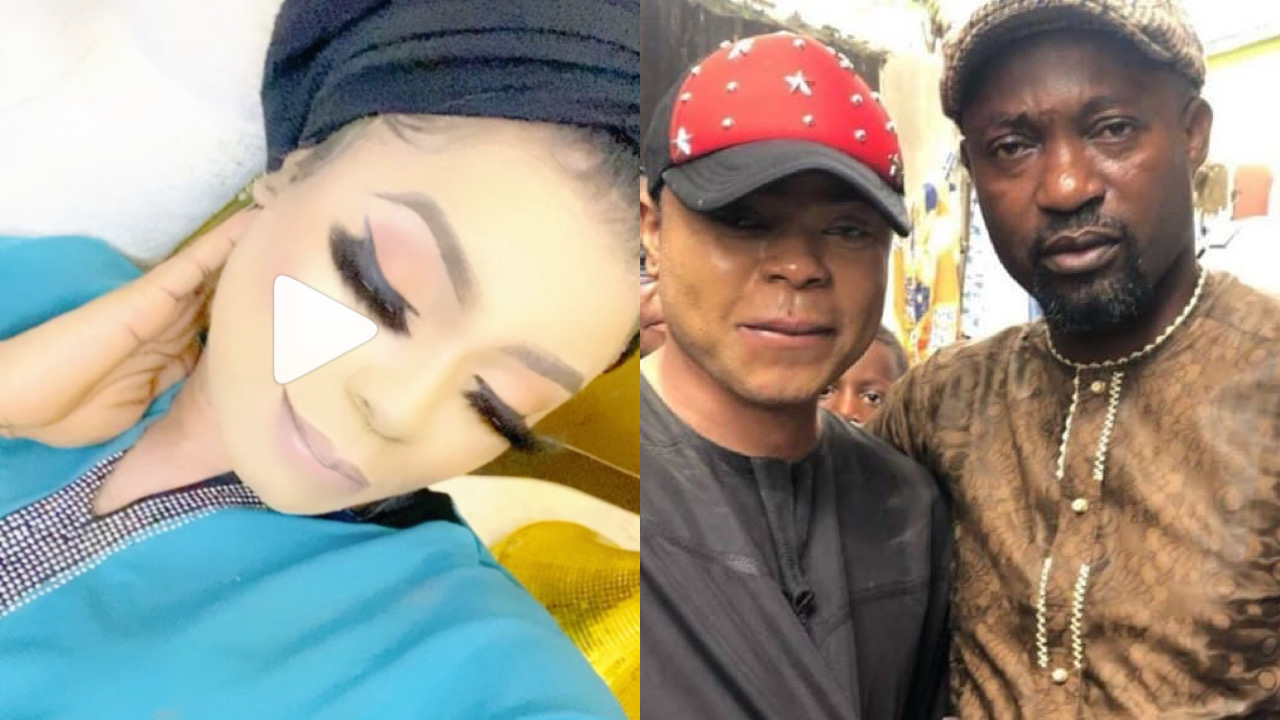 Nigerian social media sensation and cross dresser, Idris Okuneye, popularly known as Bobrisky has reacted to the viral photos of him dressed like a man at his father’s birthday party

According to Bob, Nigerians don’t understand half of the reasons he  resorted to becoming a cross dresser and dumped dressing like a man. 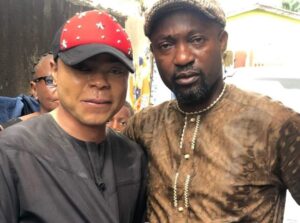 He made this Known while celebrating Nigerian big boy and Socialite, Mompha as he turns a year older today.

Bobrisky had mentioned in a video dated October 2019  that his late mom was aware of his sexuality decision and but his dad never accepted him for who he is as they never lived together.

Read up here: Bobrisky shares childhood story, reveals how his mom turned him into a ‘Girl’ as a child (Video)

Bobrisky also took the medium to heap praises on Mompha for understanding and loving him despite his flaws.

“Still celebrating my boo on his birthday🎁🎉🎉🎊@mompha thanks for supporting me with everything.. money, time and ur advice. Lot of people won’t understand but is non of their business to understand. Love u now and forever ❤️“