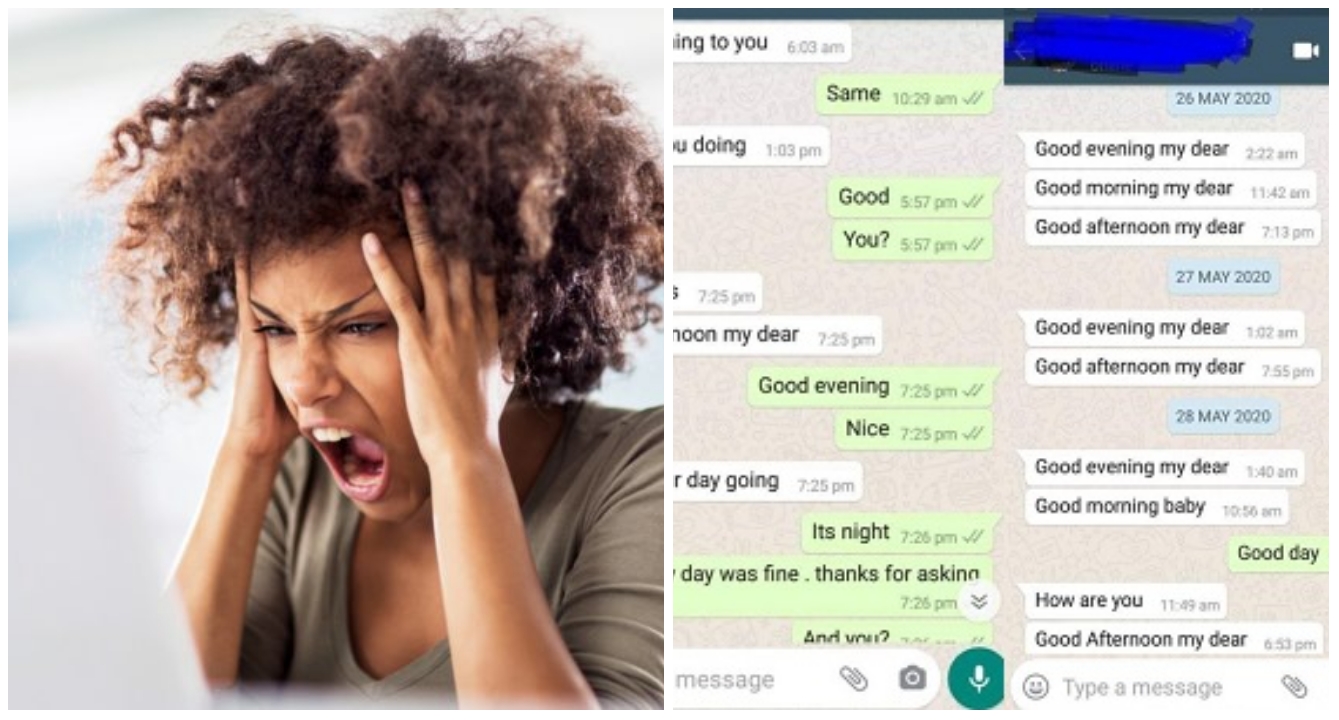 A Nigerian lady identified as Mercury took to social media to lament over a situation which looks hilarious as she complained over the dullness of her conversations with a “fine boy” who she gave her number to about three months ago.

According to the lady, she disclosed that she expected that by this time, the guy who requested for her number would have asked her out and they would have had a relationship going as at this moment.

She has however met total disappointment with the guy who apparently loves to tell her how “Good” every time of the day is.

“Sleep With Guys To Satisfy Yourself, Not For…

Relationships are just a waste of precious time these days…

From the screenshots of their chats she shared, the guy consistently sent her “good morning, afternoon and evening” texts even when she didn’t respond to them.

Now she’s taken to her page to lament over the situation as she wonders whether the said guy is a ghost or something. 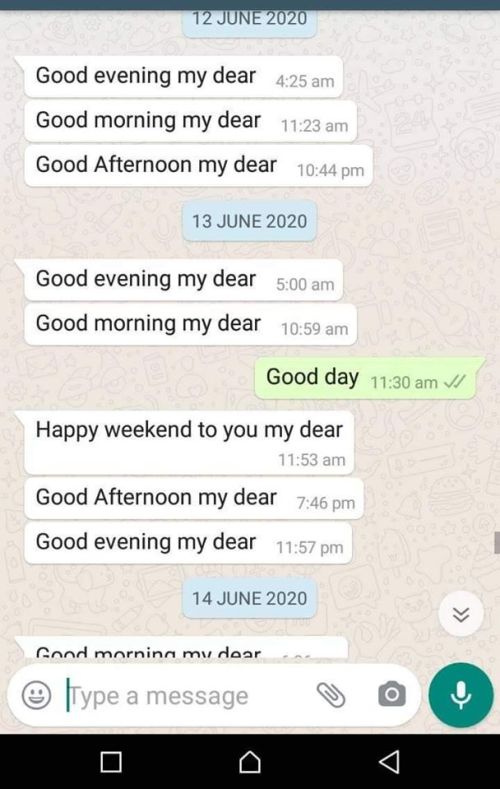 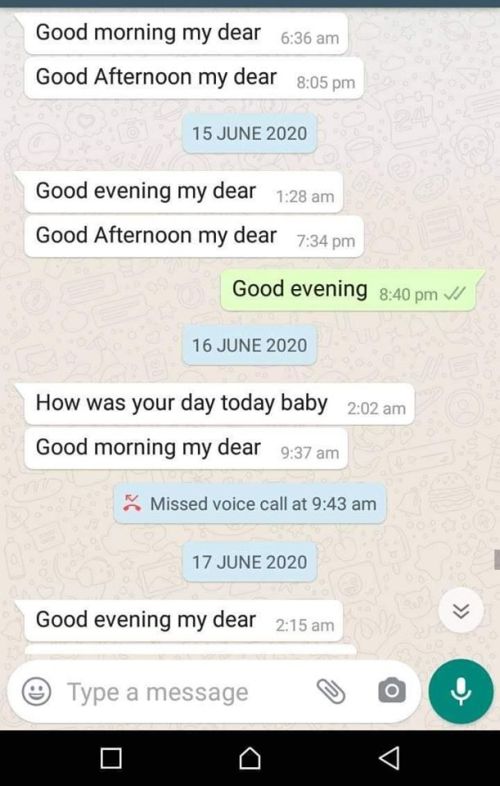 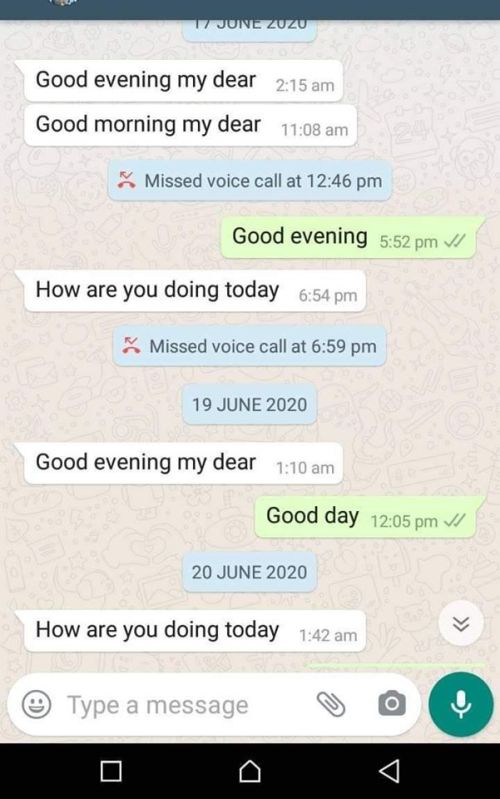 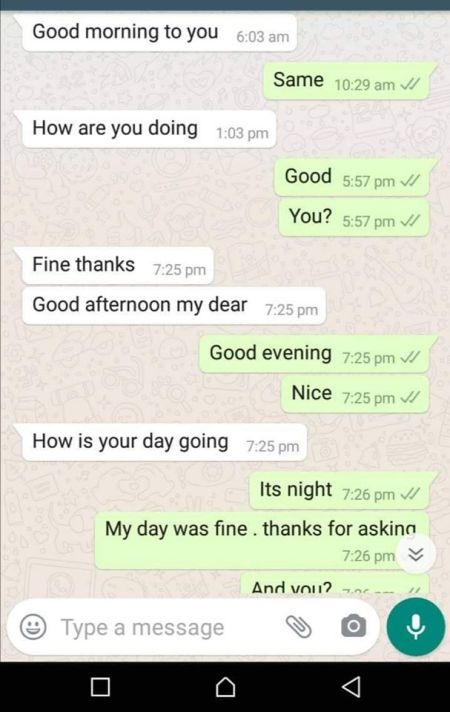 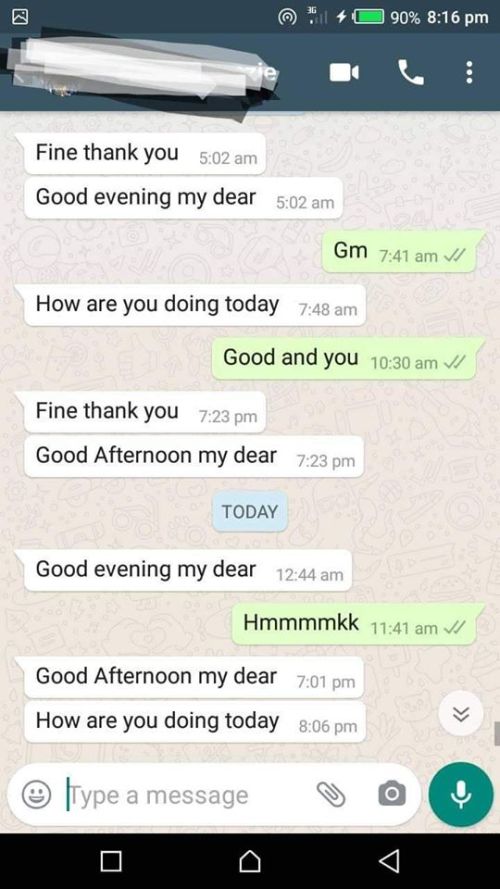 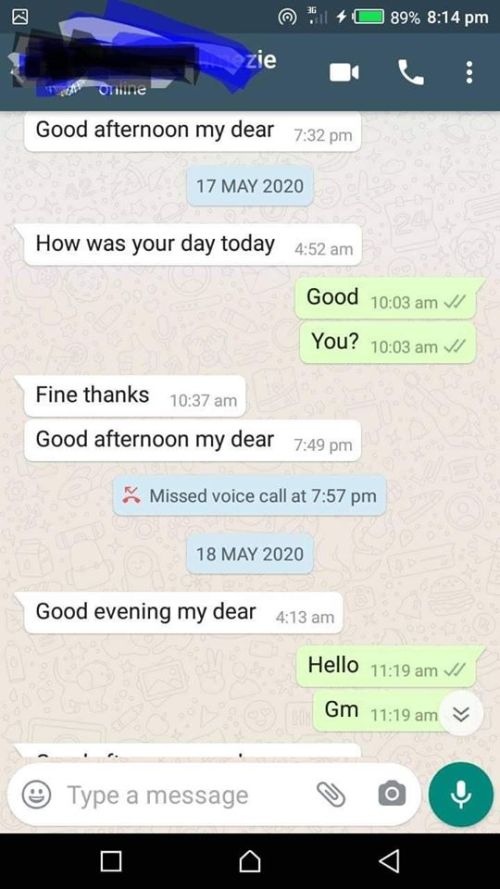 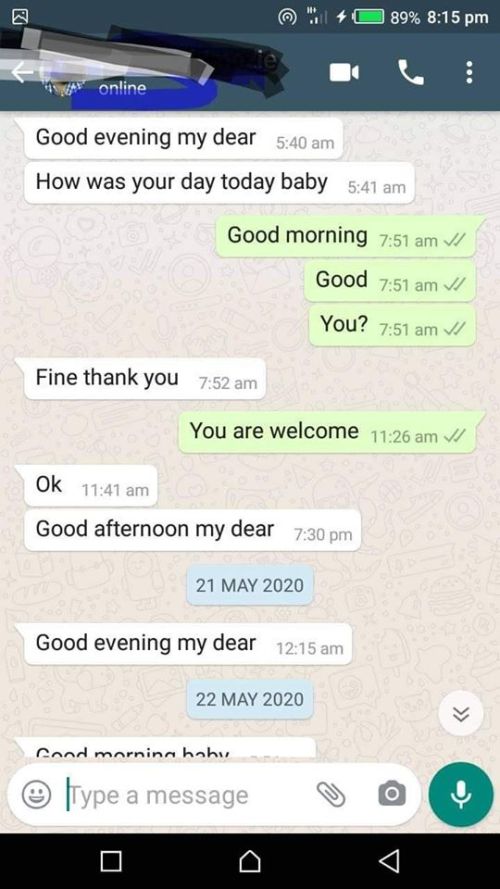 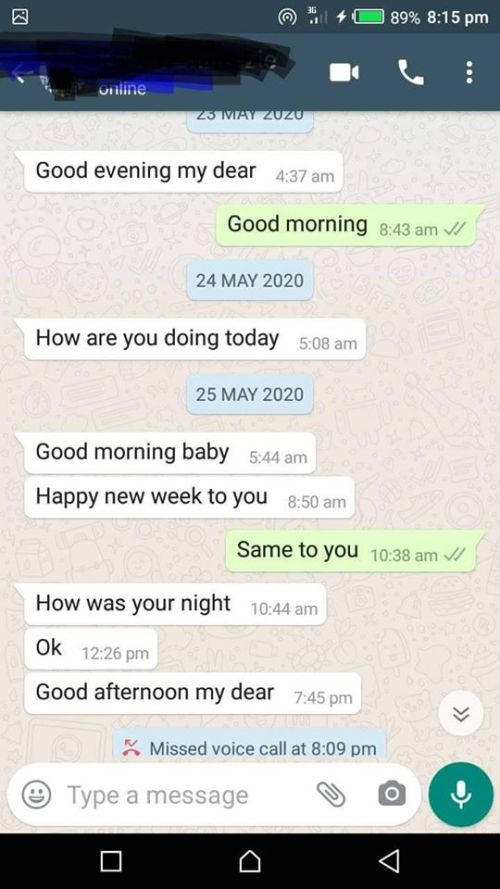 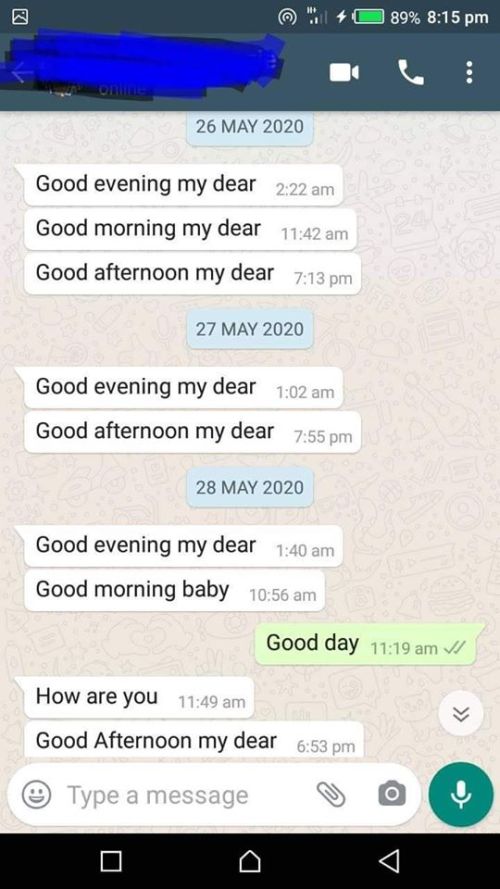 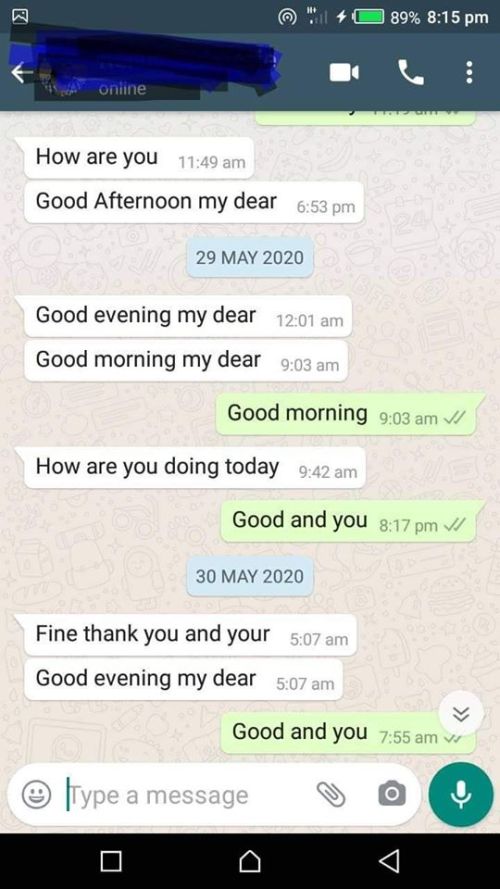 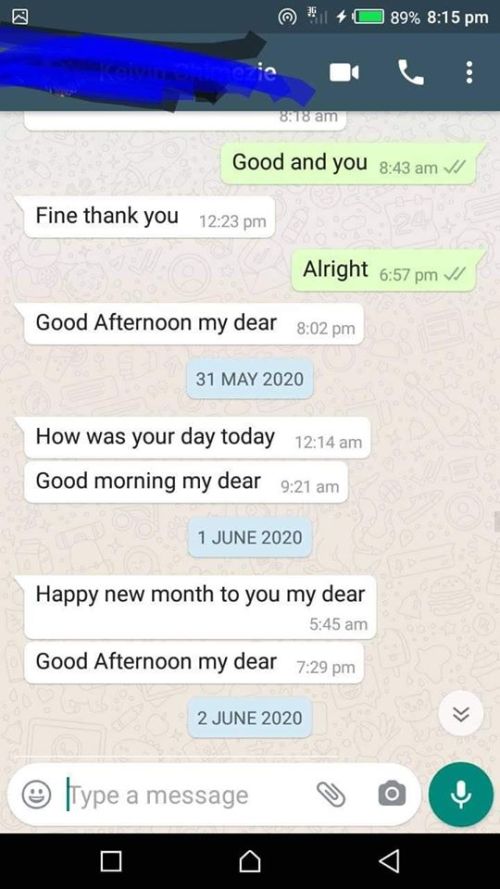 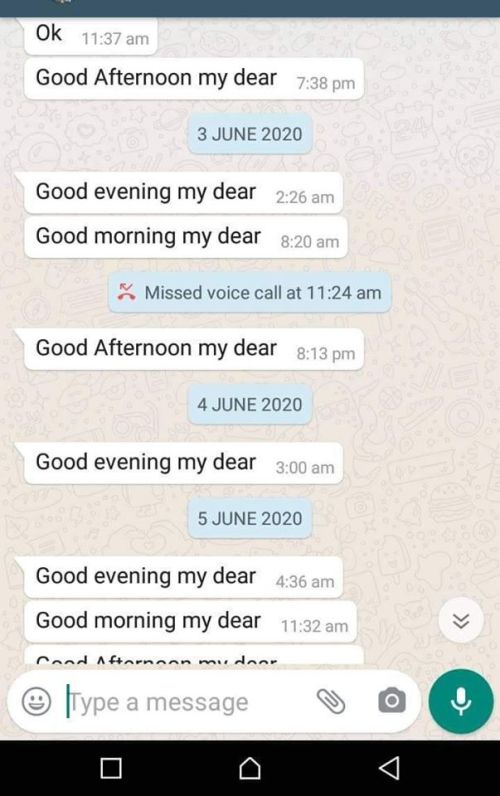