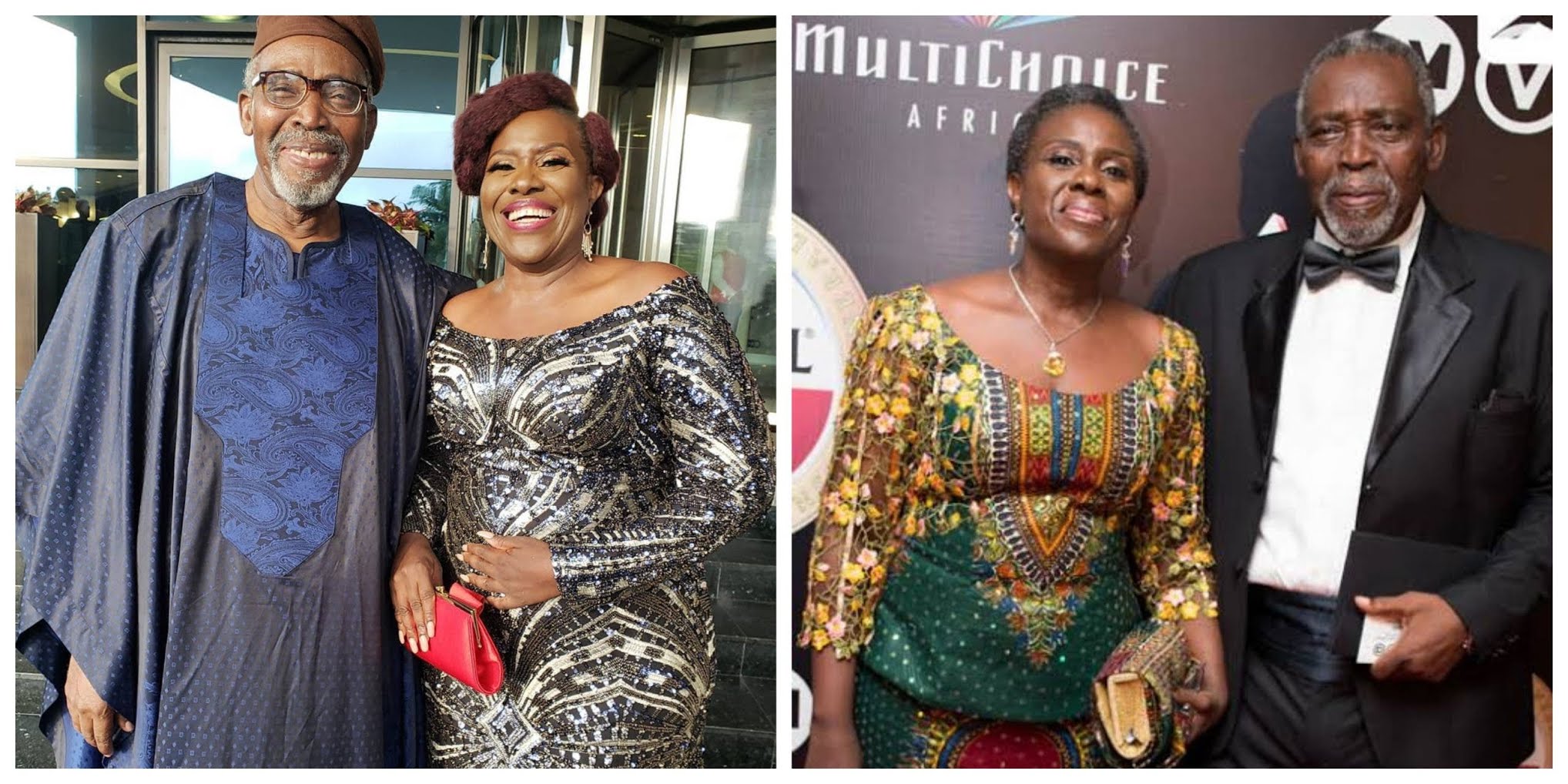 Following reactions on Social Media on the death rumour of veteran actor, Olu Jacobs, his wife and actress, Joke Silva has reacted to the rumours.

Joke Silva in a statement with journalists on Tuesday evening stated that her husband is alive, adding that the “family found the development so depressing that members had to speak out.”

She also disclosed that the family had been inundated with calls by well-wishers who wanted to find out the truth.

Akindoju, who has a close relationship with Olu Jacobs and his wife, said in a Twitter post that she spoke with the man and that he was “alive and well.”

Uncle Olu Jacobs is alive and well. Very much so. I just got off the phone with him. Please stop spreading fake news

She also revealed that Olu Jacobs’ birthday is next month.

Olu Jacobs happens to be one of Nigeria’s and international acclaimed actor but he has been off the acting scene for a while due to age.