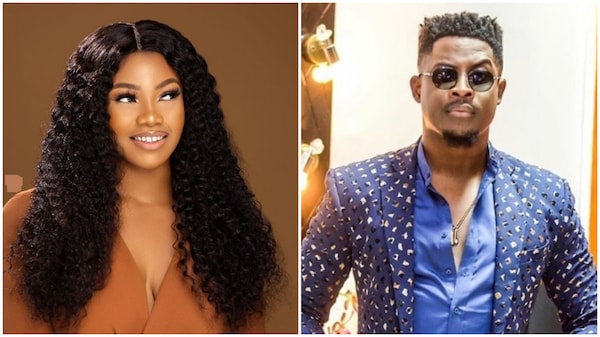 In video clips which has gone viral, Tacha revealed the reason her friendship with Seyi went sour.

Tacha disclosed that she opening up to him about the things she went through but he still went ahead to disrespect and insult her; something a friend shouldn’t do to someone they care about.

According to Tacha, she stated that their friendship ended the moment he called her a ‘puta’ which means prostitute in Spanish. She went on to accuse him of being sexist towards her as he was more often focused on her physical attributes than her achievements.

Tacha also explained that it was due to his behaviour that she stated during a live show that he couldn’t achieve what she has achieved at age 23.

Seyi on the other hand in his defense, stated that he only matched her energy. According to him, she shouldn’t have expected respect when she was disrespecting him in the house.

He stated that the reason he called her a puta was because she was trying so hard to own the throne of a bad b*tch.