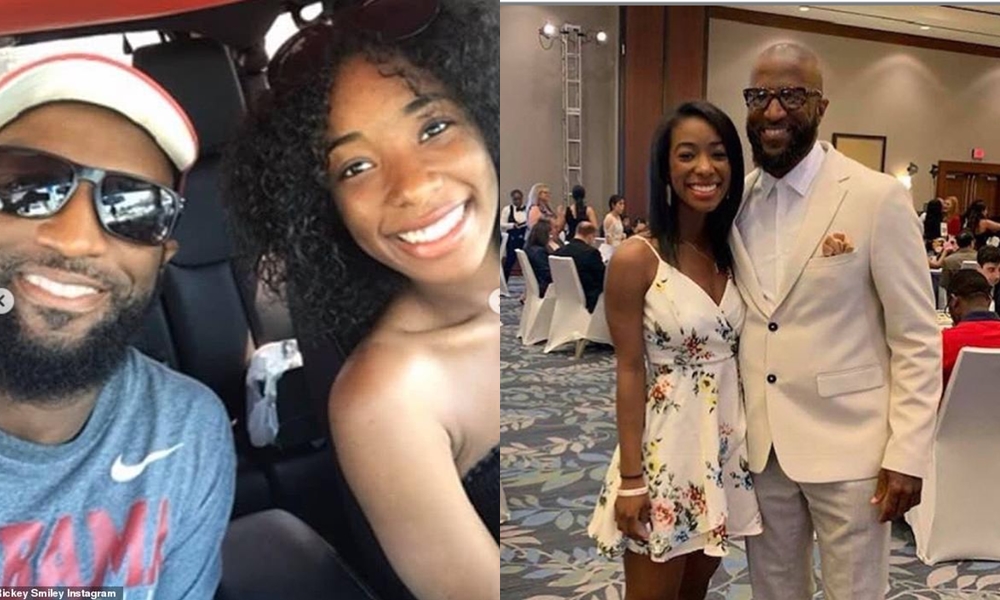 The incident according to local reports, happened over the weekend. Speaking on his Rickey Smiley Morning Show” on Monday, July 6, an emotional Smiley said:

“I wasn’t even going to say anything about this. I’ve been dealing with this all morning, sitting up here with butterflies in my stomach trying to do the show. My youngest daughter was shot last night. She’s in the hospital right now… I’m just so angry.”

The comedian explained that his daughter was going to Whataburger to get something to eat when she was caught in the crossfire on Sunday night, July 5.

“I go to bed around 8:30 or 9 o’clock, and I woke up to text messages,” Smiley recalled. “The fact that she’s laying up in the hospital and probably going to have to go into surgery… She’s just crying, she’s scared, I can’t get to her and I just hate it.”

Later on Monday, Smiley took to Instagram to reveal that his daughter “made it out of her operation.” He thanked everyone for their prayers, adding that she’s “doing great.”

His daughter also posted about the incident on her Instagram Story as well, sharing a photo of a blood-soaked car seat.

“This is the most terrifying thing that has ever happened to me. I won’t be out of the hospital for a while nor will I be able to walk for a while due to nerve damage,”

“I’m so sorry if I can’t respond to everyone but please know I’m thankful for all of the messages.”

In a statement to USA TODAY, the Houston Police Department confirmed the incident at 6898 South Freeway in Houston Sunday night, saying Rickey’s daughter and three men were transported to an area hospital with what are believed to be non-life-threatening wounds.

Nigerians bash young lady who tried to break the…

“It is not a joke!” – Annie Idibia angrily reacts…

Abuja Cab driver brings out his manhood, begins to…

“I want to be together with Laycon”-…

It was a musical video – Angela Okorie…