BBNaija 2020: Ozo opens up on what actually happened between him and Nengi inside the shower 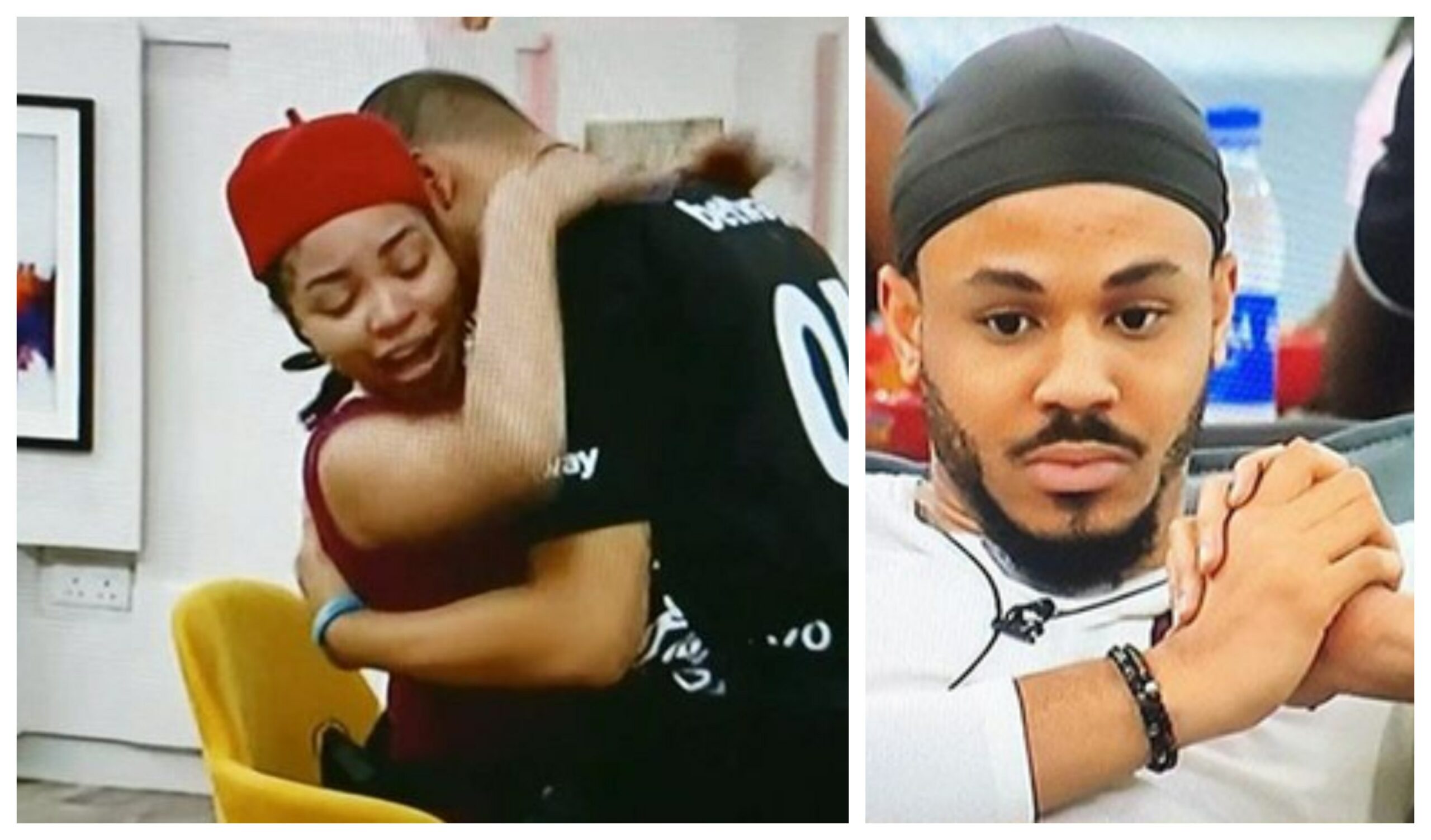 Ozo has revealed what actually transpired between him and the beautiful Nengi when she came to meet him in the shower. 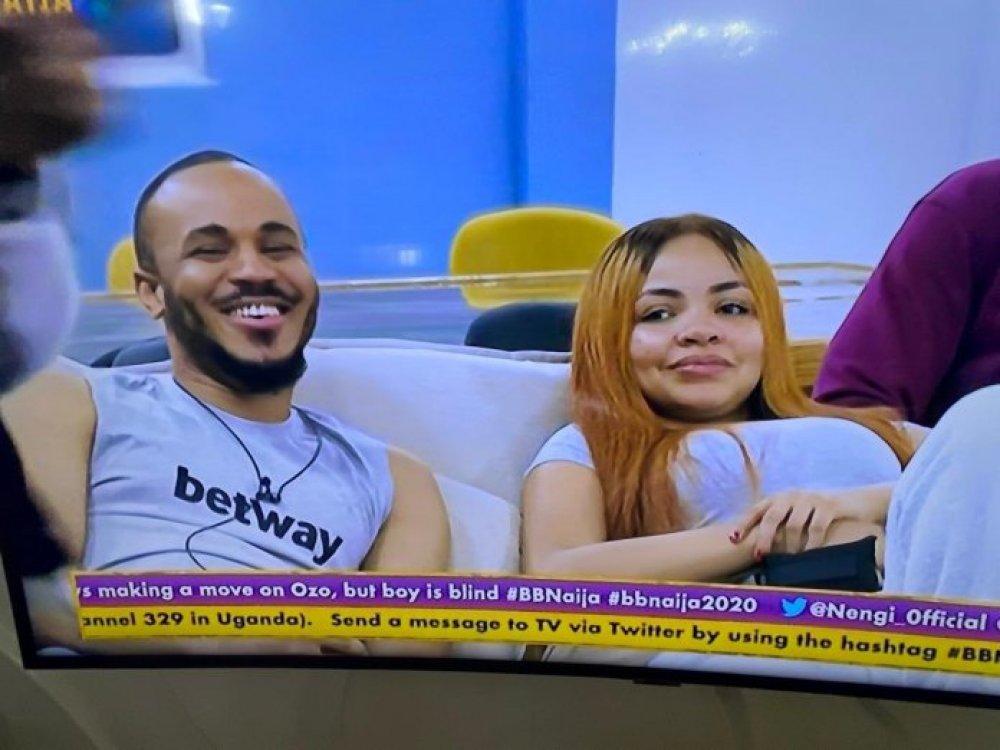 The incident came to light when housemate Neo told Eric that he saw her enter the shower when Ozo was inside.

Many fans of the show had thought she went in to have s*x with the dude who has been catching feelings for her.

Ozo has now cleared the air by revealing that Ka3na witnessed the scene and that nothing happened other than him taking his shower and leaving.

“I did not ask Nengi why she got in the shower with me, although Ka3na said I should have walked her out.

“I just told her if she was going to stand there, no problem, and I took my shower and left.”