BBNaija: Erica can’t handle someone like me – Kiddwaya says 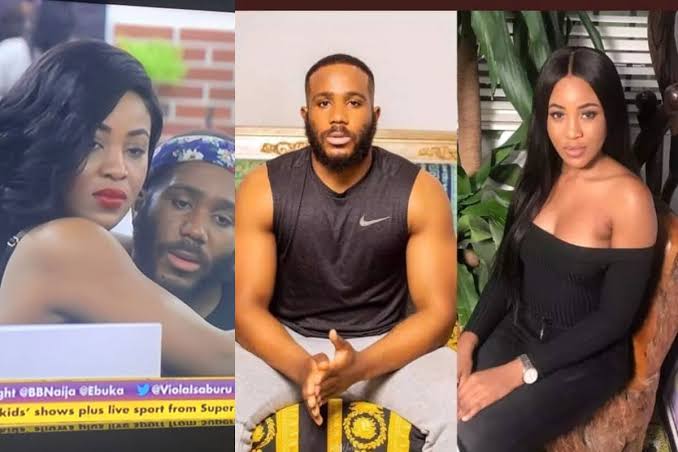 BBNaija housemate, Kiddwaya has insisted that his relationship with Erica is over, even as other housemates try to bring them back together.

Kiddwaya said he cannot make Erica happy, adding that his life wasn’t catered towards that.

Recall that Erica and Kiddwaya broke up after the former claimed that the latter has no respect nor regard for her.

Kiddwaya had said he felt that he upsets Erica more than he makes her happy and for this reason decided to quit the relationship.

However, fellow housemates, Prince and Neo sought to know what was behind the sudden breakup and Kiddwaya said, “I said a couple of things that should have been different.

“We should just be friends because I cannot make you happy. My life is not catered towards that and that will not change. She can’t handle someone like me and that’s the fu*ing truth.”

#BBnaija: She acts fearless and confident – BrightO reveals why Lucy may be a fake housemate