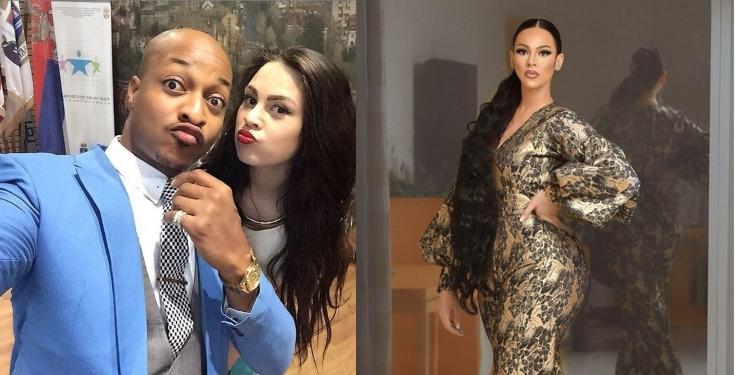 Read as she posted on her Insta story below….

‘I reject Jesus as my saviour’ -Daddy Freeze explains…

At the end of the day, God has no religion. God is love, don’t let anyone brainwash you. Division isn’t natural. Unity is. We are all one.” 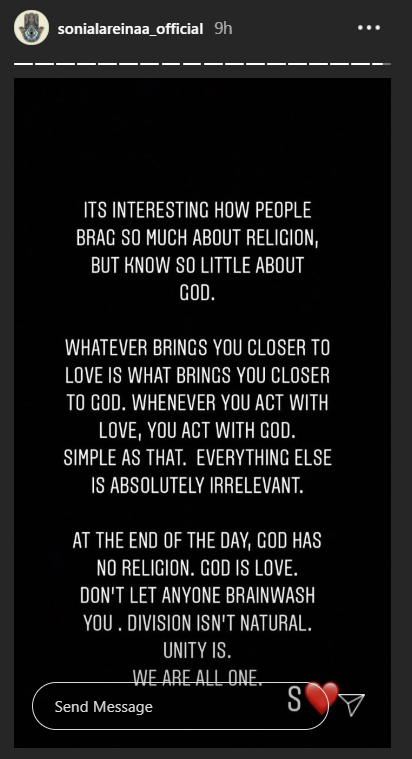 Gov Sanwo-Olu pays the debt of a 45-year-old Man, who attempted to commit suicide on the 3rd mainland bridge after being unable to pay back a bank loan (photo)