BBNaija: ICON slams Cubana Chief Priest for not wanting Laycon to win the grand prize because he is not from Imo State like the previous winners (video)

A fan of the BBNaija housemate, an ICON has slammed the Cubana chief Priest for saying not wanting Laycon to win the show because he is not an indigene of Imo State like the two previous winners were. 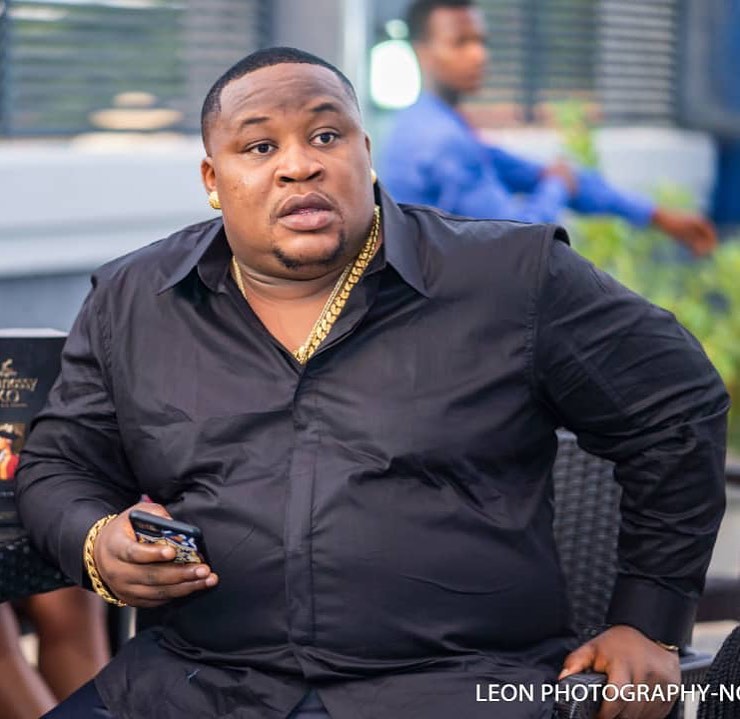 Cubana Chief Priest recently took to his Instagram page to urge the people of Imo state to come out en masse to vote and support Ozo so he can also emerge as the winner.

The man was angered by this statement as he blasted the celebrity barman in a video, calling him out for saying he is behind the previous winners who hail from Imo state.

He told Cubana chief priest that if he likes he should spend millions of naira to vote for Ozo, Laycon will still emerge as the winner of the N85 million grand prize.

According to him, the street have chosen Laycon and are solidly behind him.

Being told I am beautiful at the age of 5 got into my head- Tv presenter, Bolanle Olukanni