#BBNaija: With the reality show finally over, here is how viewers voted to crown Laycon the winner above other finalists 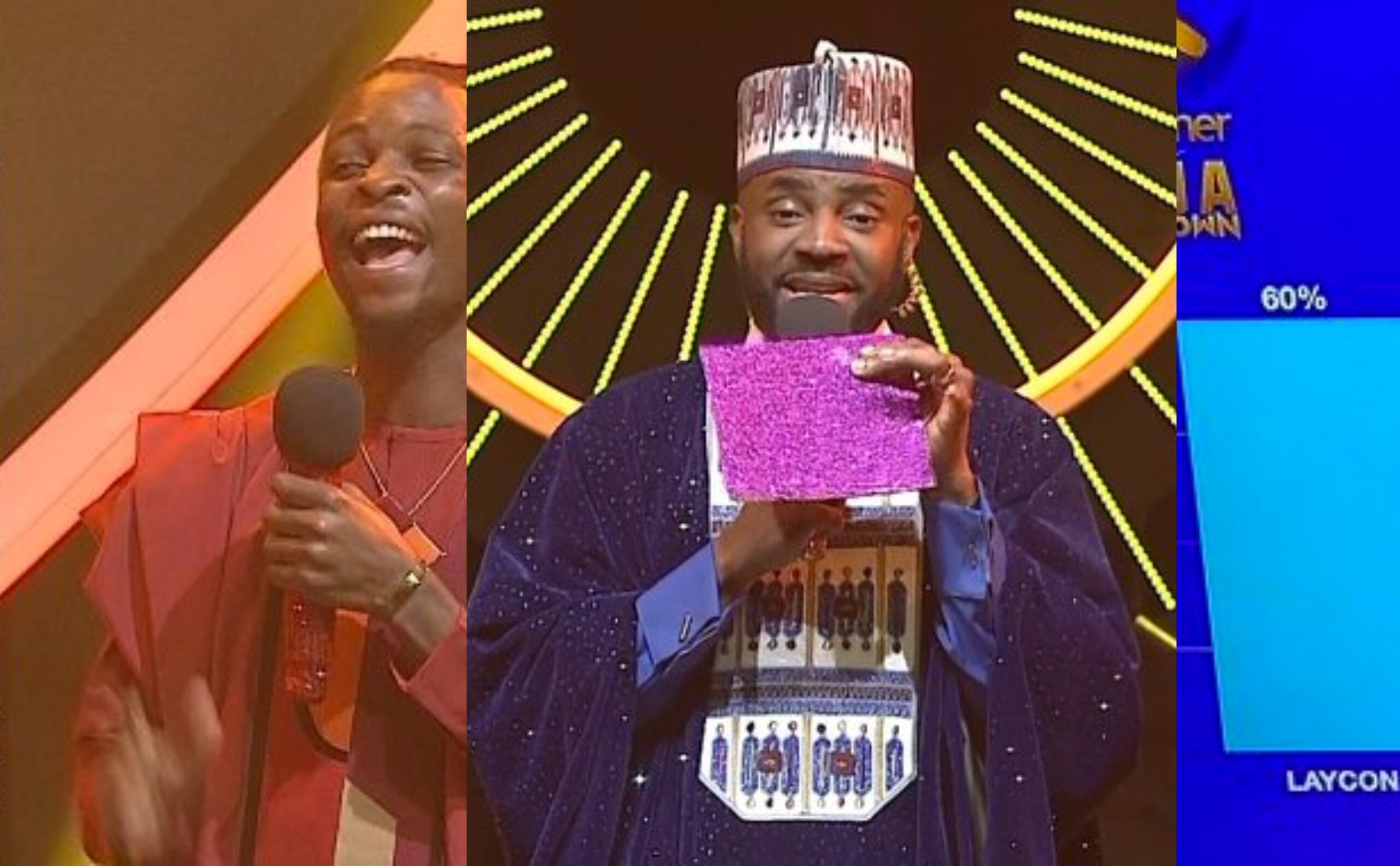 As tonight caps the final day of the fifth edition of the Big Brother Naija: Lockdown show with …. emerging as winner of the show, it apparently was a fierce battle among the fans as they put in their all to vote for their favourite housemates. 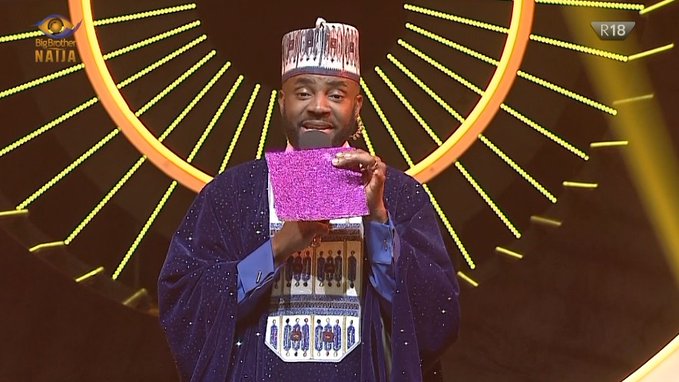 T’was a quite distant gap between Laycon and Dorathy for him to emerge winner of the show. The distance in the percentage gap definitely has to be record-breaking as it shows that Laycon has the strongest fanbase of the season.

Laycon emerged as winner of the Lockdown edition of the show, leaving Dorathy as the second runner-up. Here’s the percentage garnered as a result of fans’ voting. 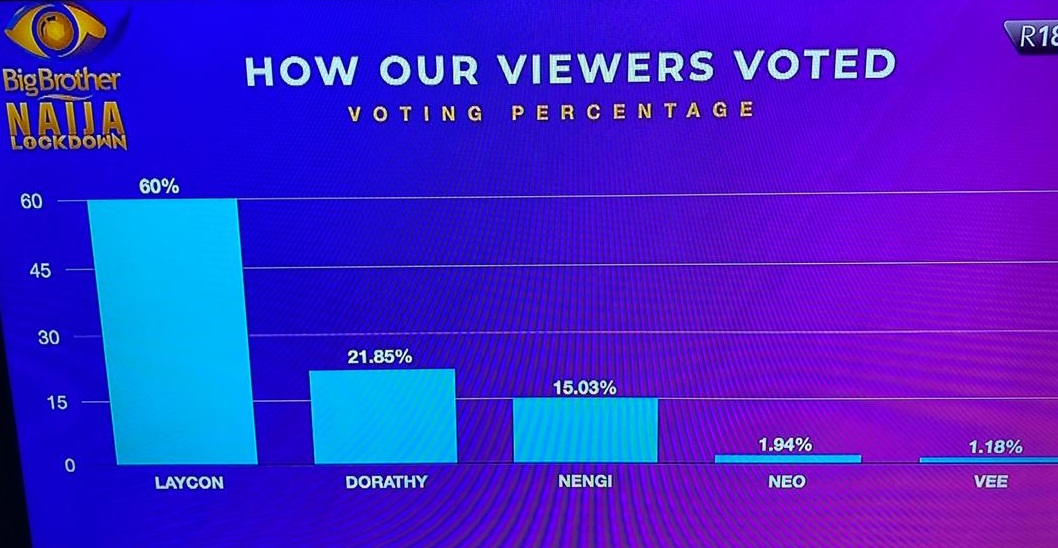