BBNaija: “You’re a lucky girl” – Nengi tells Vee after Neo washed her panties for her 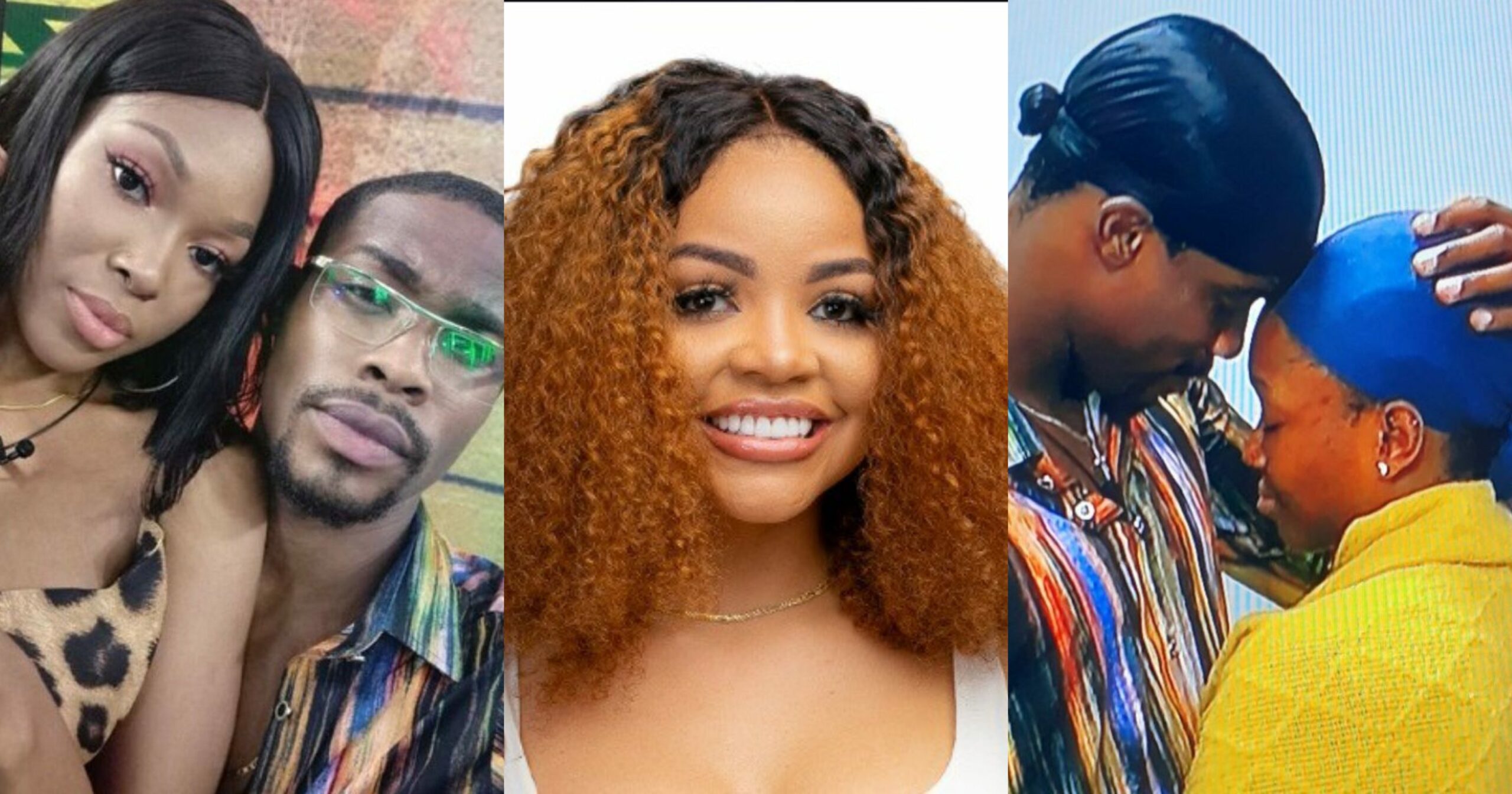 If this were Ozo, quite a lot of people would have been insulting him. Yes, they would! This video shows Neo washing Vee’s panties, and what is funnier is Vee’s reaction after Nengi made it known that she is a lucky girl.

The video which was shared some hours back has got loads of people talking, and many of which are displeased at Neo. Many equating him to Ozo, and playing down his masculinity.

Would you wash your girlfriend’s panties as a man? See some reactions from Social media users below:

Wizkid buries deadbeat allegations as he shares lovely photos of his three kids; dedicates new song to them (Video)