Gedoni & Khafi got married, if Shiloh does not work for you, try BBNaija – Nigerian man advises single ladies 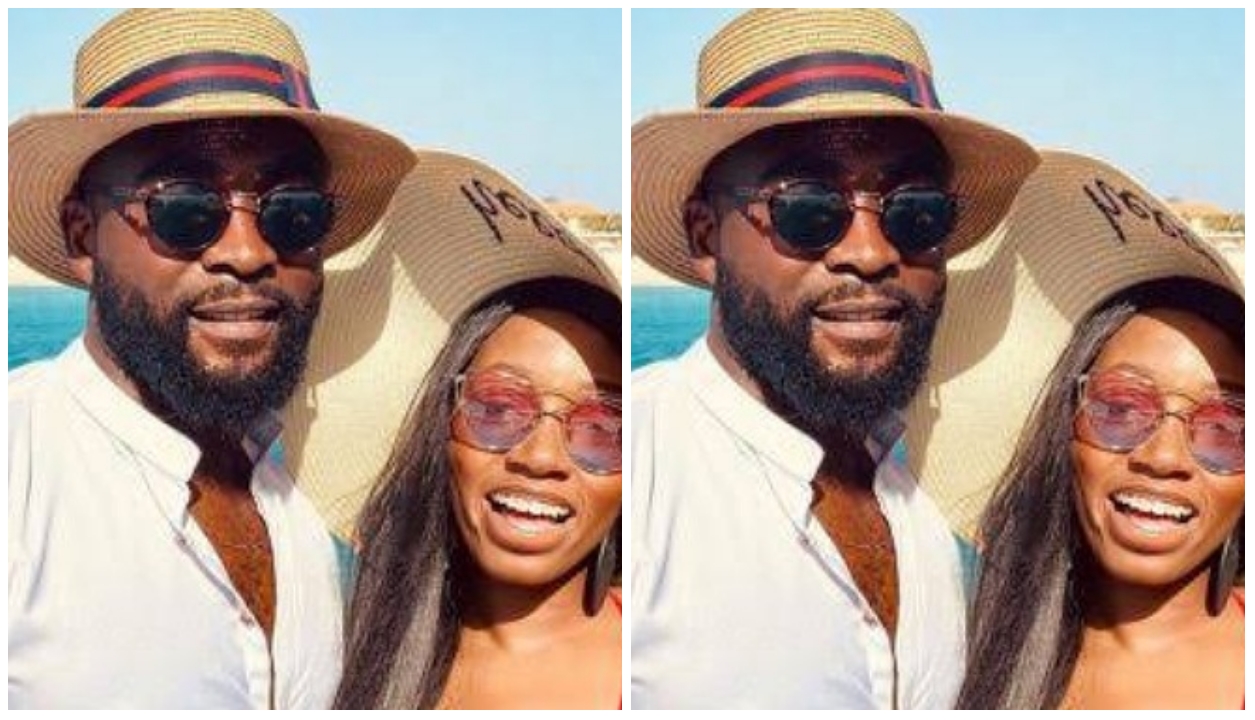 A Nigerian man named Richard has gone viral on micro-blogging platform Twitter after he asked single people to consider going for the next edition of BBNaija.

He made this known in a tweet on Saturday, December 26, as he used the wedding of Teddy A and Bam Bam, and Gedoni and Khafi, all former participants of BBNaija as a yardstick of evaluation.

He posed the rhetorical question: “If Shiloh doesn’t work out, why not try BBNaija?”

See also: Lawyer considers leaving his profession after he made N10k a day as a Taxi Driver (Photo)

His post has gathered reactions from many, mostly ladies who had a lot to say and those who hinted that they may consider the option he gave.

If Shiloh doesn’t work out, why not try BBNAIJA?

‘Bobrisky is one of the nicest women’ – BBNaija Tacha says

Ubi Franklin’s 4th babymama, Sandra, pens down appreciation post to him after he did this to her