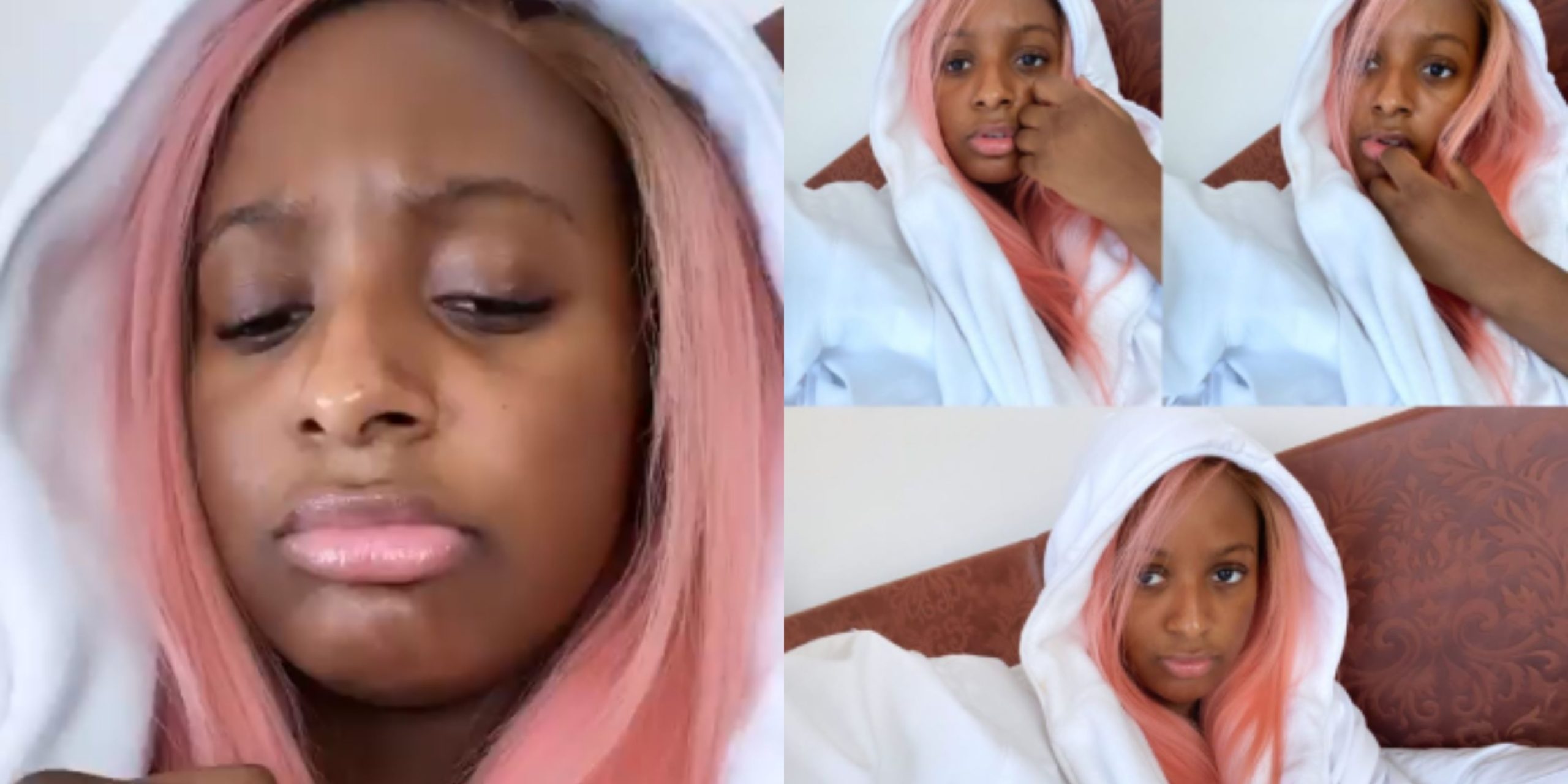 Billionaire daughter and celebrity disc jockey, Florence Otedola aka DJ Cuppy has revealed some unknown details about her.

Cuppy in a recent video she shared on IG on Monday revealed what she would have been if she wasn’t a DJ or an artiste.

According to her, she would have been a trader or a business owner as she said she is good at doing business hence she likes money.

Emotional moment Dj Cuppy gets engaged by her white…

See also: ‘I would rather be a nun than be a lesbian’ – BBNaija’s Khloe

“A trader, business owner. I’m really good at business, I like money,” she said.

DJ Cuppy also said that ‘haters’ were the inspiration behind her latest album.

“I feel social media is a game, don’t hate the player hate the game”, she added.

DJ Cuppy is the daughter of Nigerian billionaire, Femi Otedola. She released her debut album Original Copy on August 24, 2020.

Don’t think of marriage unless you have at least N1 million – Joro to women, gives reasons