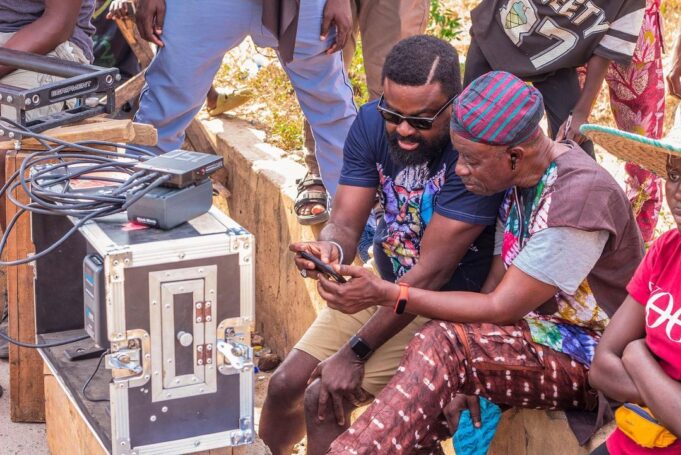 Top actor and filmmaker, Kunle Afolayan in a recent post has celebrated his veteran filmmaker, Tunde Kelani on his 73rd birthday.

Kunle Afolayan shared a video and pictures of Kelani via Instagram on Friday as he described Kelani as his mentor and father.

“Happy birthday to a friend, mentor and father,” he wrote.

Recall that Kunle Afolayan got his first movie role as Aresejabata in Kelani’s Saworoide movie released in 1999.

He is known for producing movies that promote Nigeria’s rich cultural heritage and have a root in documentation, archiving, education, entertainment and promotion of the culture.

Some of his movies include Saworoide, Agogo Ewo, Magun among others.

Popular Blogger, Chinnysblog narrates how she battled and managed to survive Intestinal obstruction