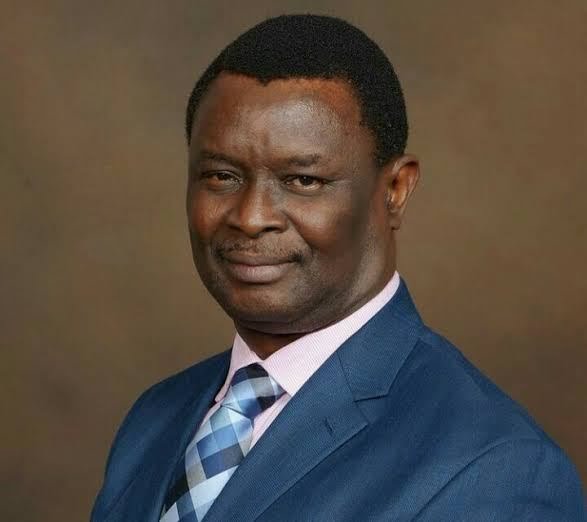 Evangelist Mike Bamiloye of Mount Zion Drama Ministry in a recent post via social media has warned men against fighting their wives.

According to Bamiloye, he stressed that it’s dangerous for men to fight their wives.

If marriage certificates expire like driver license most men…

Mike Bamiloye said “when she is fighting you, please don’t fight her, report her to her dad”.

Recall that Mike Bamiloye recently celebrated his wife, Gloria Bamiloye on her 57th birthday which took place this week.

In his birthday message, he thanked the sisters he proposed to for turning him down before he met his wife.

DG-WTO: US officially backs Okonjo-Iweala to lead the WTO