Are you shipping? Reactions as Timini Egbuson shoots his shot at Erica on social media 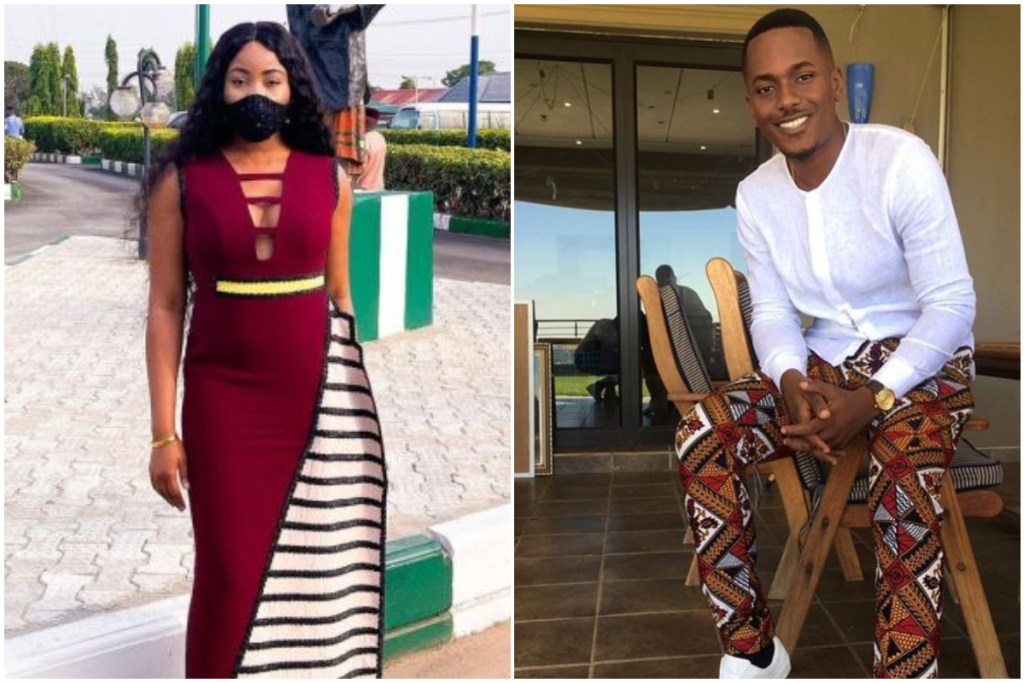 In a post Erica shared on her page, she declared her love for a person and attached the love emoji.

However, she did not attach anyone’s name to the post.

Reacting to this statement, actor Timini took to the comment section and wrote; “I love you too”. This response sparked a lot of mixed reactions from fans as they were unsure if Erica’s message was directed to him.

The tweet has sparked different reactions from Elites, who are Erica fans.

Some asked if Timini was shipping while others pointed that the message was not directed at him.

“It Is okay to struggle sometimes” – Tonto Dikeh