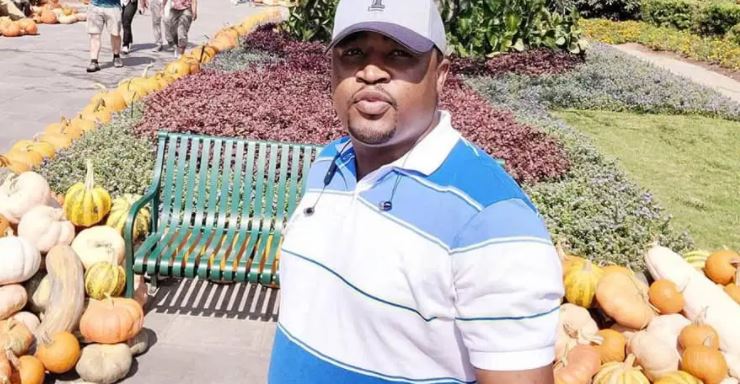 A Nigerian man known as Fahad Ibrahim Danladi based in the US has taken to Facebook to describe the idea of one man marrying one woman as an act of foolishness.

Fahad Ibrahim Danladi who revealed he married at the age of 25 posited that a man who is responsible and of good character must have two wives in order to be properly cared for.

He also urged men to endeavor to marry before they hit 30 so that when they are in their 60s their children can be well taken care of by their children.

“If I would advise you to collect, here are two free today.

2. Don’t age with one woman, if you have a good character. At least, marry two. You must get more care and love. But it is foolishness to have one woman. By the grace of God, I will go to Karaye.

Billionaire’s daughter, DJ Cuppy goes on a road trip with her alleged lover