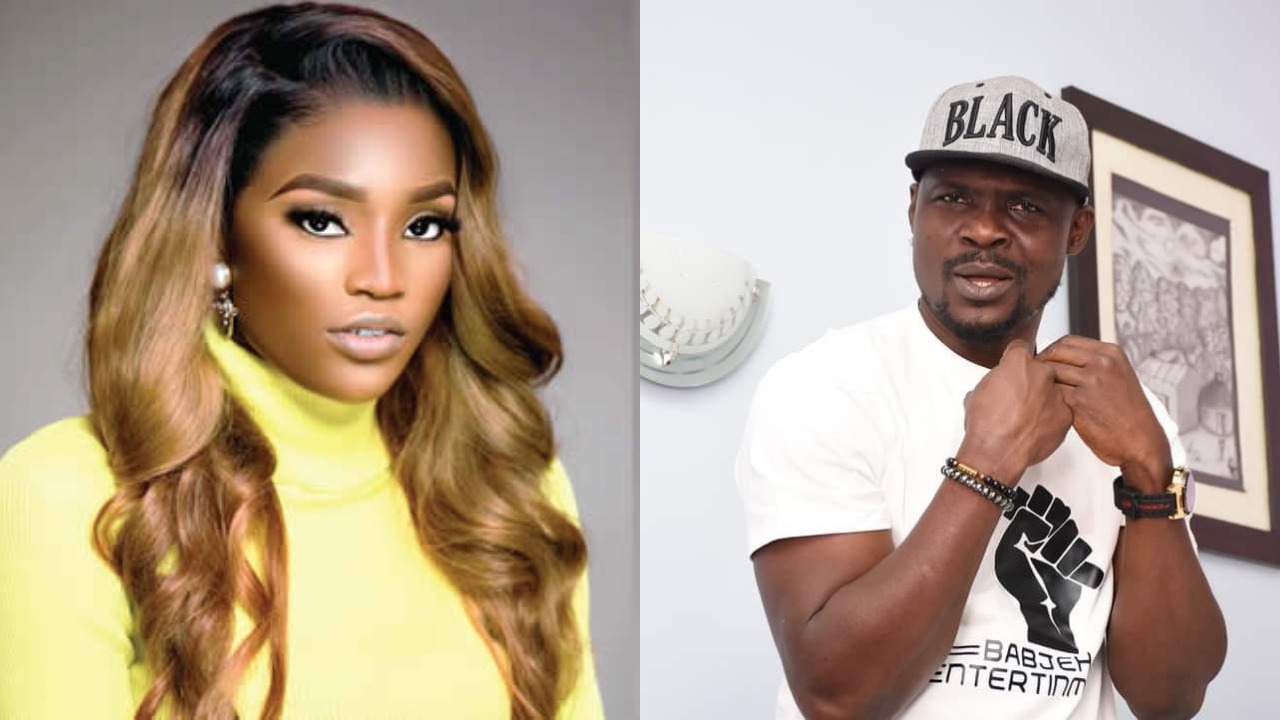 According to the mother of one, people who rape and molest are devil’s incarnate useless adults.

Speaking further, Bukunmi said the rape story has left her heartbroken as a mother.

“Choose a candidate and be proud of him, stop saying…

Actress Cynthia Okereke speaks after getting released by…

“Me watching @princesscomedian cry in that video breaks my heart to tears too. Why do this to a little girl? Why? You people don’t even care about the pains parents go through to birth and raise these kids. Not even the psychological and medical damage you cause, when you molest them. A child you were supposed to even protect and care for because they look up to you as an adult. Please let not be quiet on this matter. At least to encourage and give the rest of the kids who are still being molested and scared to speak, the courage to speak up too. This thing happens to both male and female kids. The males just don’t get to talk about theirs until they are all grown up as adults and healed enough to mention it among friends. Then you realize most grown men around you were once molested by some of the people they can aunties or their househelp. Se won sepe fun yin ni?? We being quite on molestation or rape issue is we silently killing the rest of the victims and empowering these devil’s incarnate useless adults.” 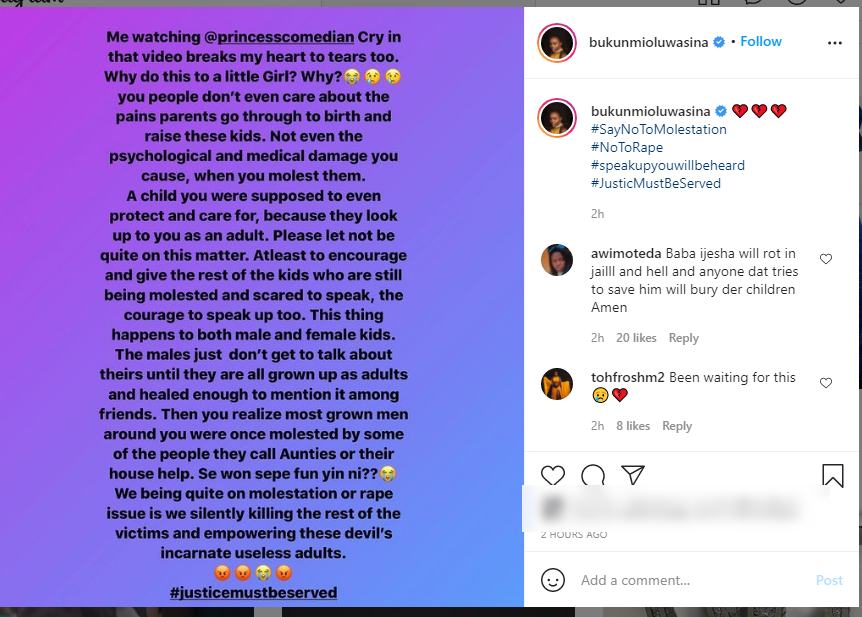 Actress, Aisha Lawal reacts to claims that she died during childbirth (Video)