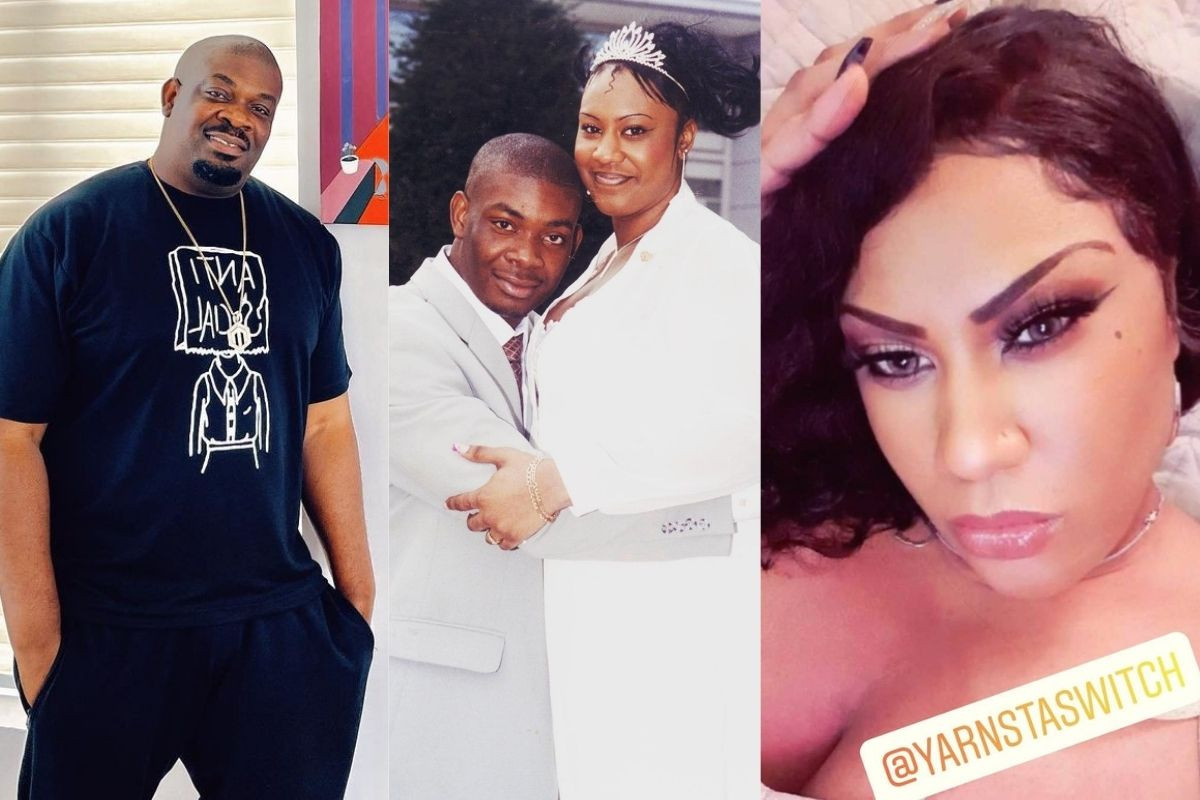 Music producer and Mavin record label boss, Michael Collins also know as Don Jazzy’s ex-wife, Michelle Jackson has responded to questions of being taller than him in their wedding photo.

In an Instastory post she shared, Michelle stressed that sometimes a full photo is needed.

See also: US Mission congratulates Kelechi Ndukwe as he becomes the first Nigerian captain of a US navy ship

If a producer demands sex, call him out – Don Jazzy to…

Reactions as singer Rema shows off expensive piece of…

She also disclosed that she looked taller that the music executive and producer in their wedding photo because she was on a staircase above him and was also wearing heels. 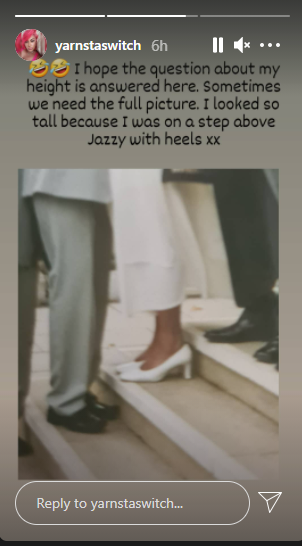 Recqll that Don Jazzy and his ex-wife were in the news some days ago as he revealed he would never re-marry her.

See also: ‘Why I can never re-marry my ex-wife’ – Don Jazzy opens up