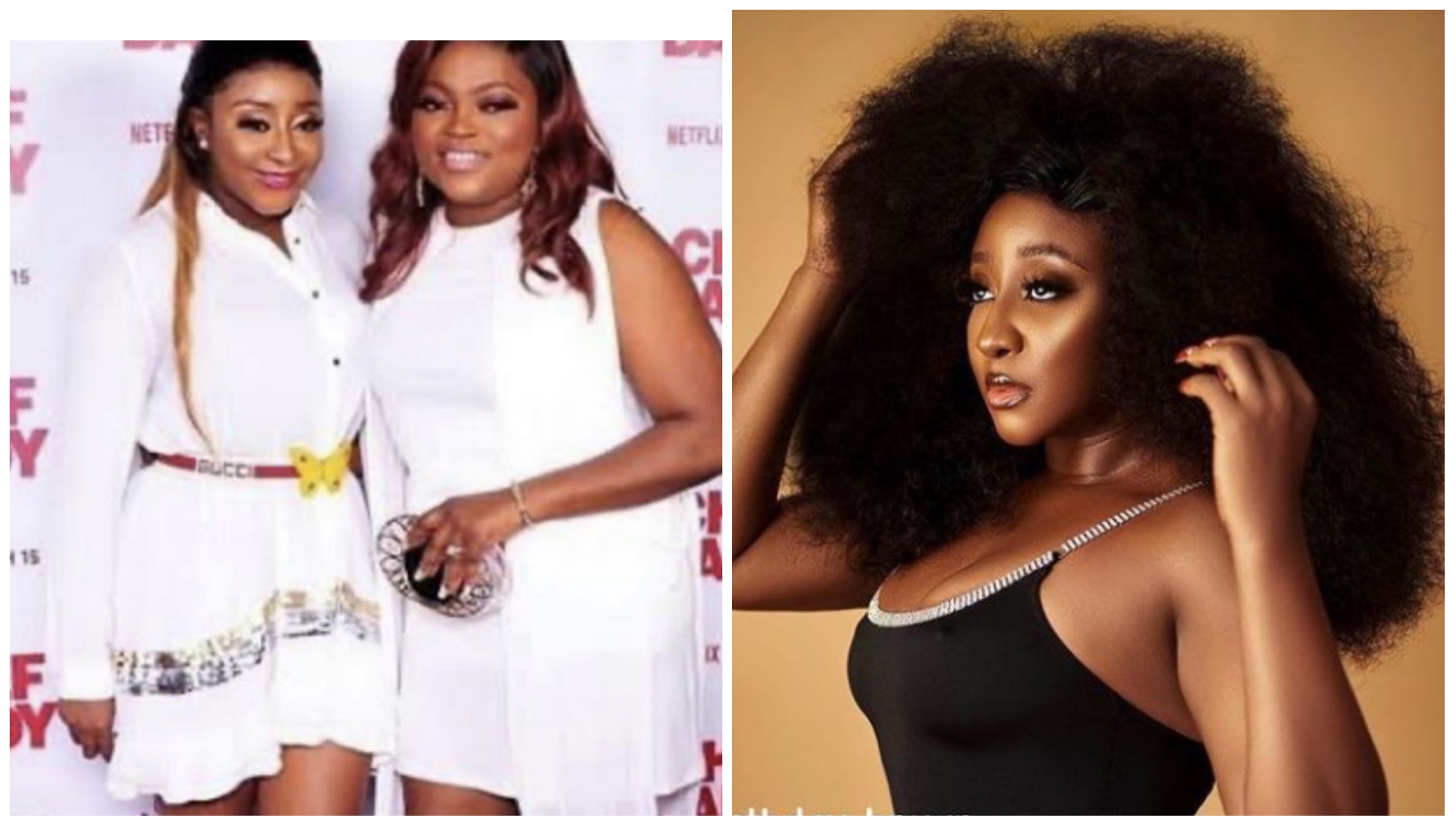 Nollywood actress, Funke Akindele has taken to social media to hail her colleague in the industry and sister, Ini Edo who added a year today.

Funke Akindele in a post via her Instagram account shared a photo of Ini Edo as she clocks 39. The mother of twins also showered prayer on the veteran star.

Ini Edo is a Nigerian actress who was born on the 23rd of April, 1982. She began her film career in 2000, and has featured in more than 100 movies since her debut. In 2013, she was a judge for the Miss Black Africa UK Pageant. In 2014, Ms. Edo was appointed by the United Nations as aUnited Nations Habitat Youth Envoy.

Blogger, Linda Ikeji shares photo of her son going to school for the first time in designer shoes and bag