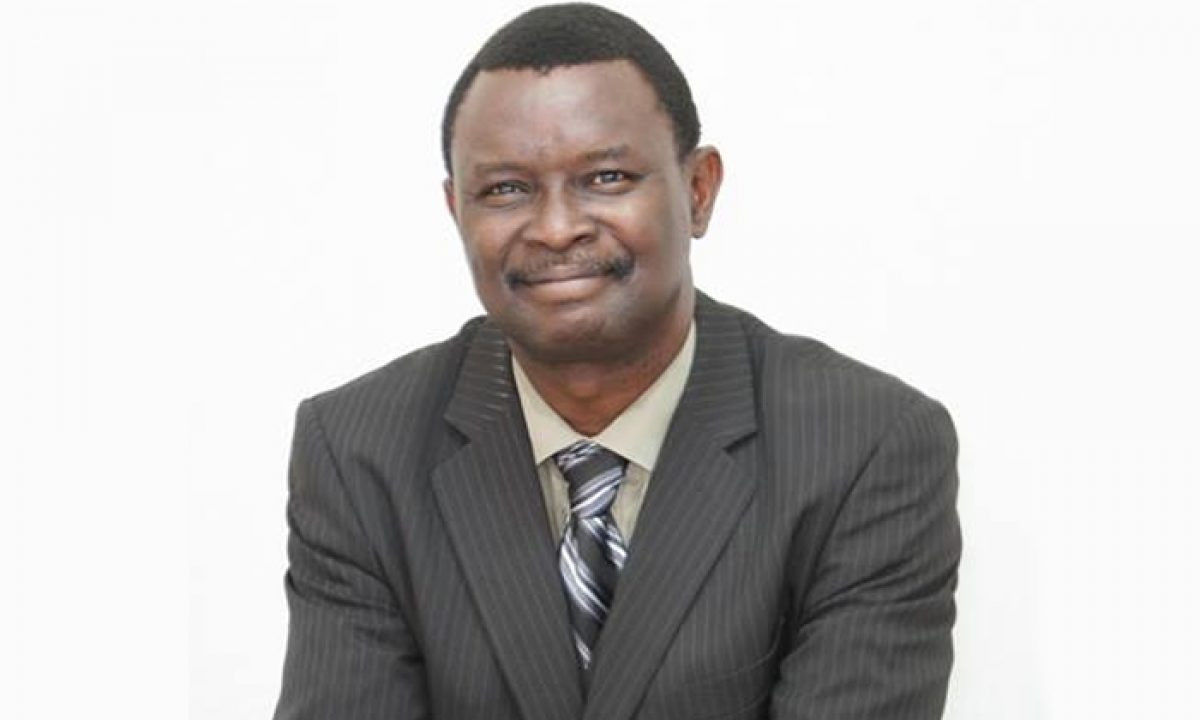 Popular Drama minister and leader of the Mount Zion Drama ministry, Mike Bamiloye, has come for those with a large number of followers but don’t use it for the gospel.

According to Mike Bamiloye in a post he shared on social media, he said that those who have large followers on social media platforms like Instagram and Facebook, who aren’t using it to feed the followers with the “Word of Life,” will give an account for their pages someday.

He stated that they are wasting a precious opportunity.

The popular Drama minister shared this thought in a post via his IG page. 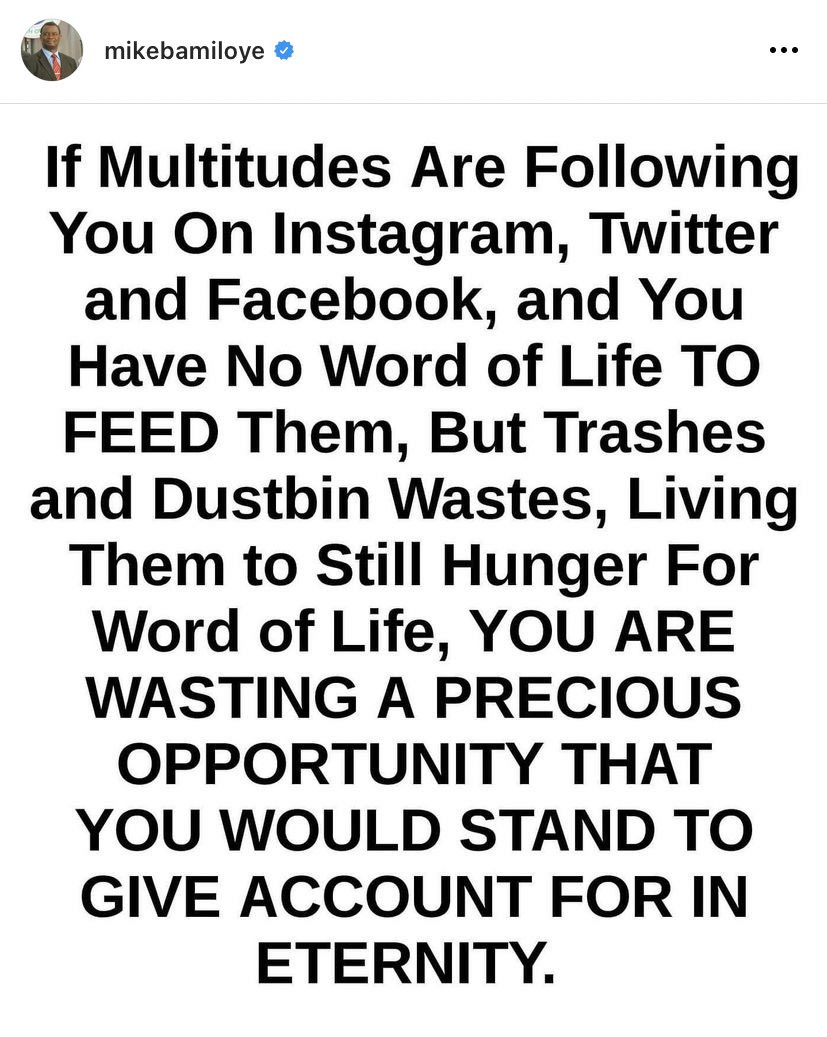 We are supposed to be given awards for surviving Nigeria – singer, Teni