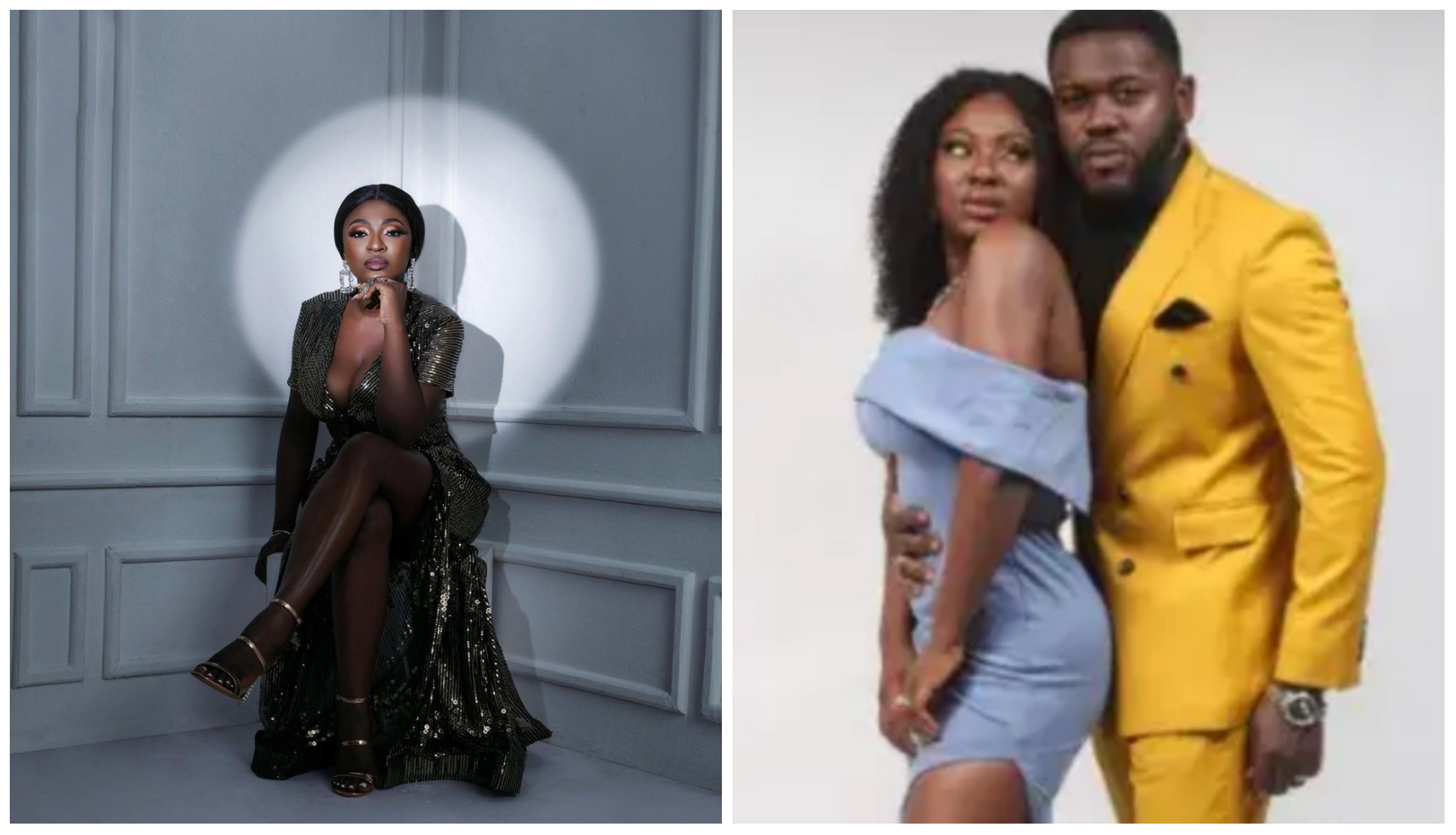 Nollywood actress, Yvonne Jegede has hailed the acting prowess of her colleague, Deyemi Okanlawon for his near-nude scenes in the movie, Honeymoon Palava.

According to the reports, a few days ago, a clip surfaced online where Deyemi came out of the bathroom naked while acting a scene alongside Yvonne Jegede and Adebola Adeyela (Lizzy Jay) in Honeymoon Palava. The video generated reactions with some people saying Deyemi went too far as a married man.

However, Yvonne in a statement via Vanguard report said that the reaction the almost naked footage has caused is unnecessary as Deyemi is just acting.

‘Deyemi is an actor. He interprets roles. He is acting coming out of the bathroom after a warm bath, do people expect him to come out fully kitted? This is a movie, it is make-believe. He is acting and committed to his arts. Art is real, so acting should be closed to reality. I will instead commend him for being a very good actor and a good professional’.

The likes of Jide Kosoko, Lateef Adedimeji, Bimbo Thomas, Nkechi Blessing Sunday among others also featured in the movie.