It’s disrespectful to go through your partner’s phone – BBNaija couple, Teddy A and Bam Bam reveal 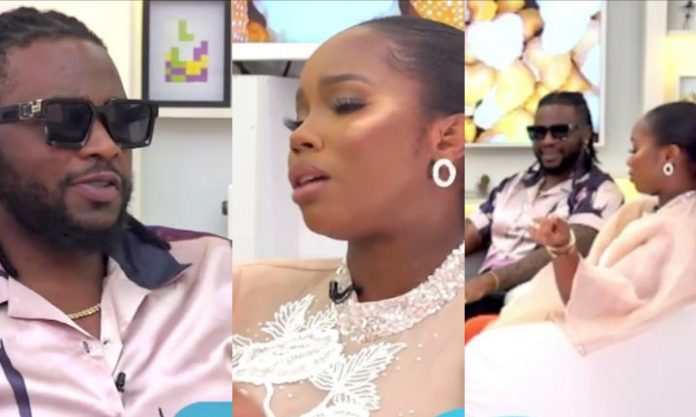 Celebrity couple, Teddy A and Bam Bam have revealed that they don’t go through each other.

The happy couple stated in the interview gave the reason why they don’t go through each other’s phone.

On the part of Bam Bam, she indicated that she sees no point in going through her husband’s phone as that may lead to altercations between them, and for Teddy A, he stated that it’s disrespectful to go through your partner’s phone just because you suspect them of doing something different.

Read also: All the ladies I dated knew I was previously married – Don Jazzy