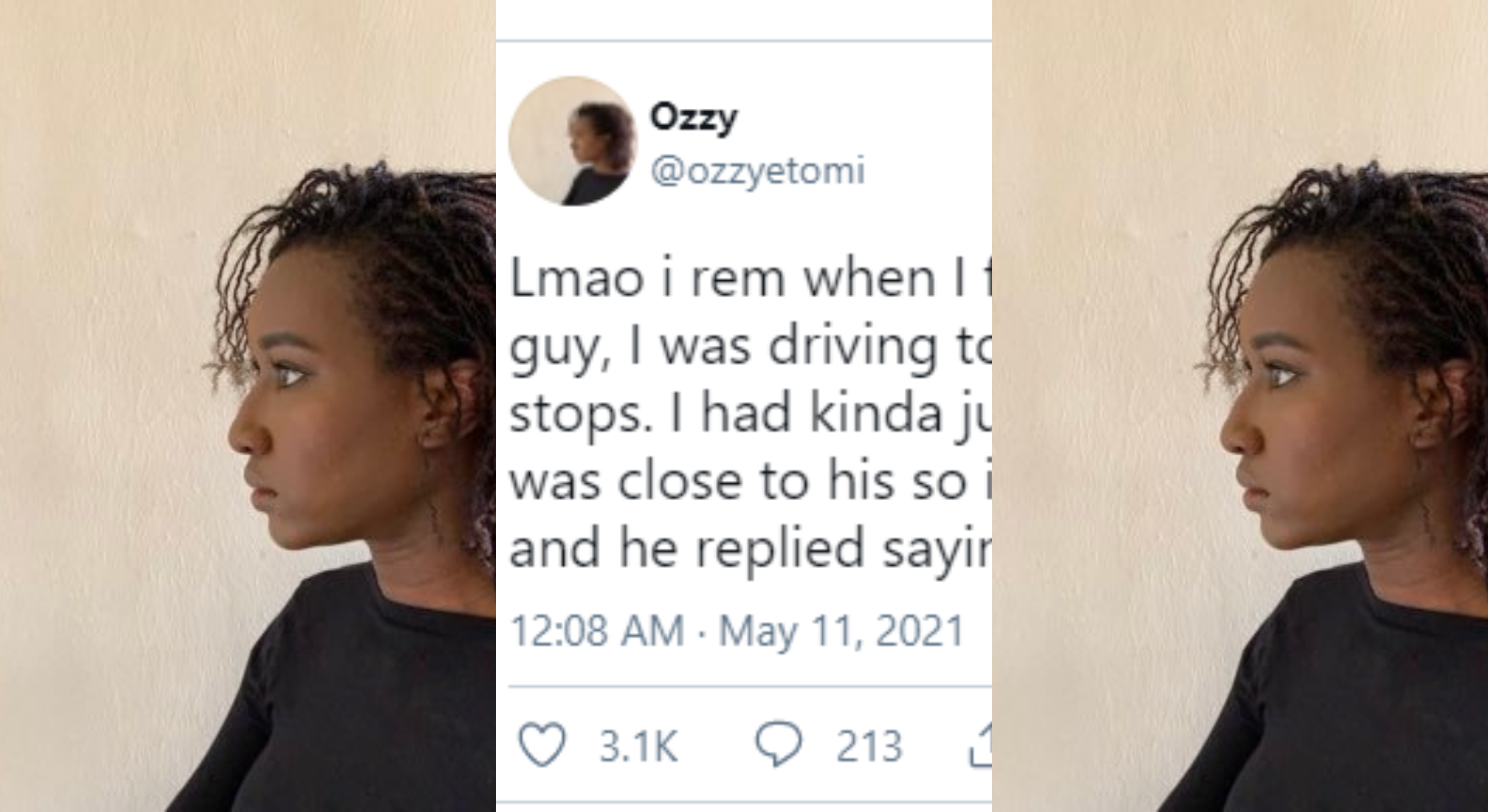 A young lady on Twitter recently shared her story about how she dumped an intended boyfriend who was hesitant to help her out one time when she had troubles with her ride. 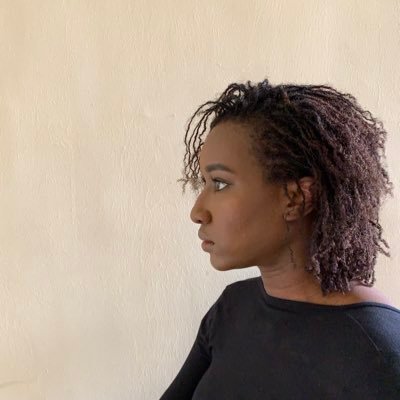 @Ozzyetomi tweeted about her experience. Here’s what she said on Twitter:

“Lmao i rem when I first moved back and I was seeing this guy, I was driving to hang with him and suddenly my car stops. I had kinda just started driving so i was so nervous. I was close to his so i text him saying my car had stopped, and he replied saying “o wow” & that was it

Some street side guys had to call some roadside mechanic for me who helped me sort out whatever the issue was. Dude text me “are you still coming?” and I just drove my ass back home and that, as they say, was that.

Theres two types of people in this world. The “oh wows” and the “let me sort it out”. One time when my friend & I’s flight got unceremoniously cancelled, she called her man to tell him. Before we could say jack robinson, mans got 2 tickets for us on another airline.

I refunded my bit of course but it was the thoughtfulness and the action for meee. So ladies, don’t settle for an “oh wow” ass nigga, get you a “sort it out” nigga. Cos effort is sexy”.

Related: Mixed reactions as lady flaunts her husband and her boyfriend in the same photo