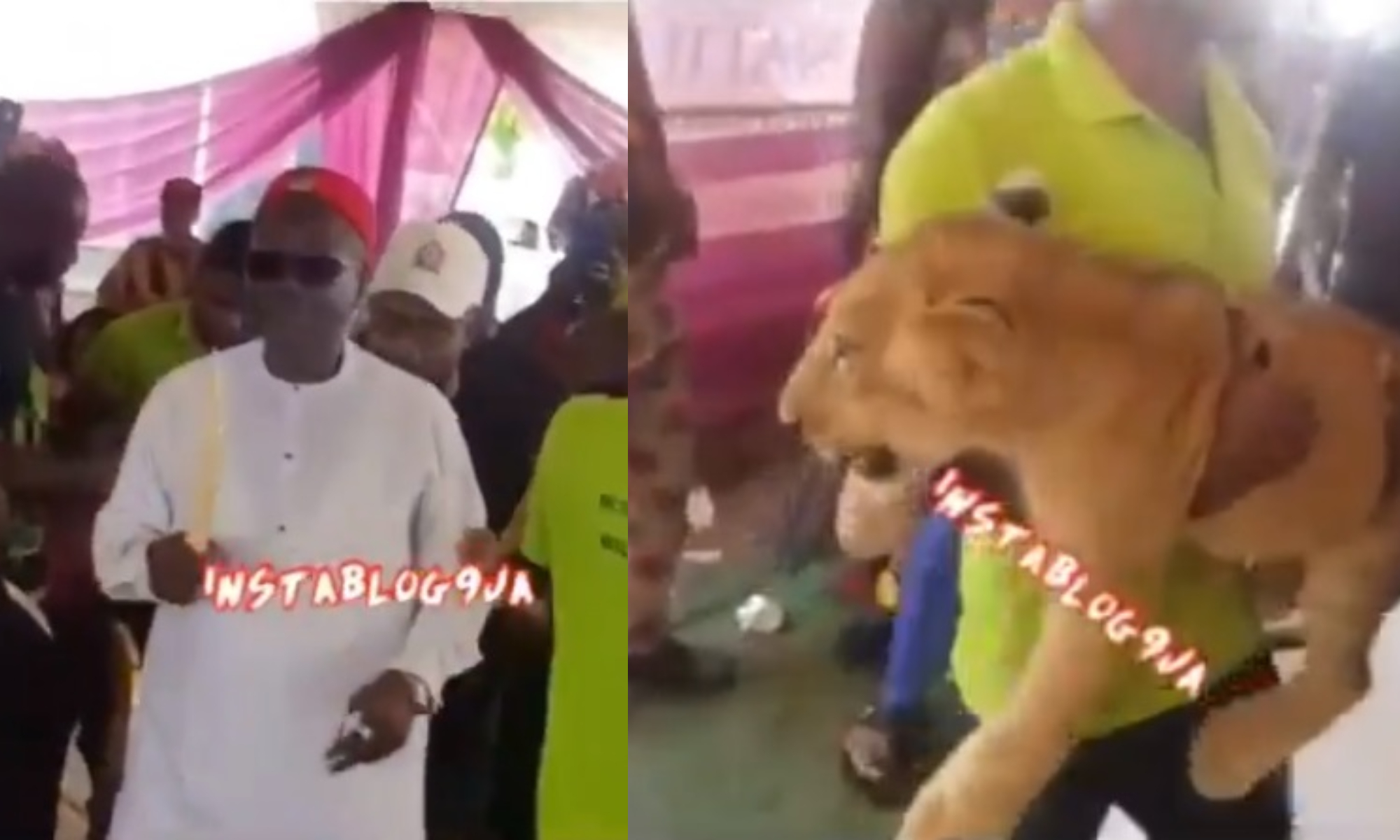 A rumoured businessman attended his late father’s burial ceremony in Anambra State with a full-grown lion for the first time.
A video circulating on social media shows a man bringing a lion to his father’s funeral, causing panic in all four corners of the event hall. 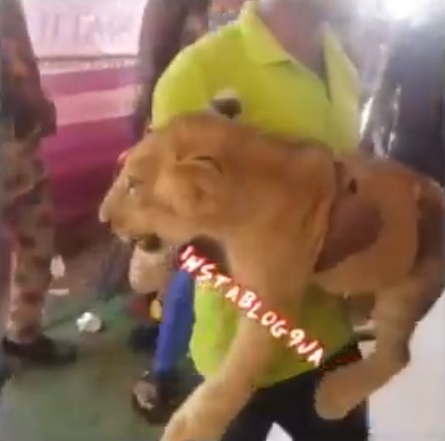 The man, whose motivation for attending such an event with the king of the jungle is unknown, is seen dancing joyfully as his pet is carried behind him. 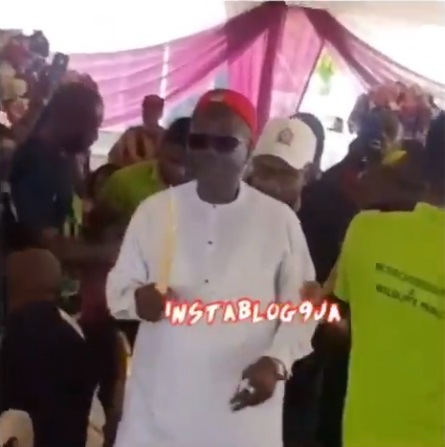 Buhari’s aide discloses why the president was absent at the…

“Once you date me, it’s either our wedding or your funeral” – Lady sparks controversy

Watch the video of funeral below .…

Businessman storms his father’s burial with a lion in Anambra State. pic.twitter.com/tZhsR7uqm6

Evangelist Edet admonish Gospel singer, Chidinma for not changing her manner of dressing after claiming to be born again