Stop the hate, none of us will be here forever – Yul Edochie advises 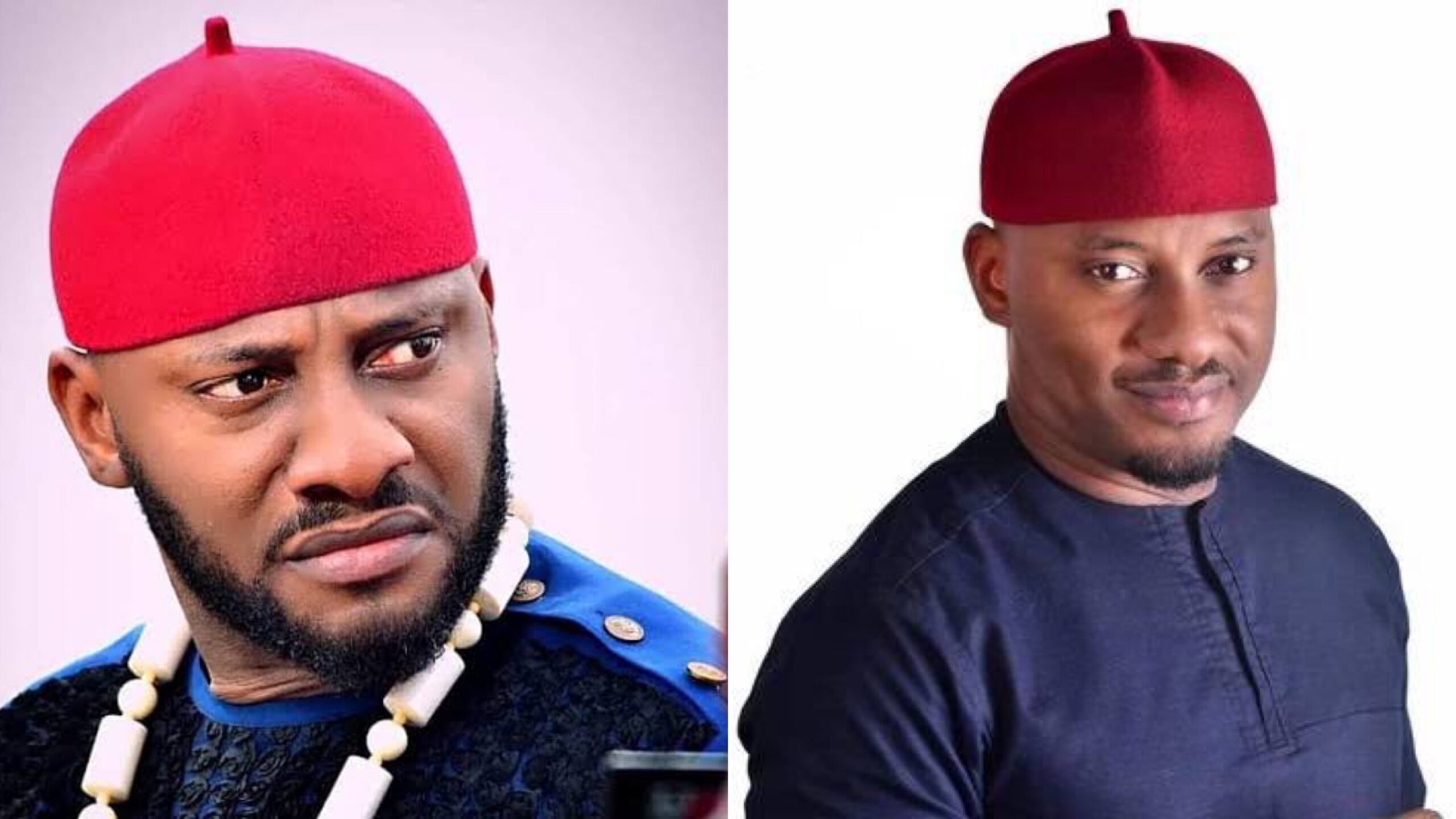 Nigerian actor and politician, Yul Edochie in a recent statement has reached out to Nigerians as he urged them to stop the violence and the hate.

According to Yul Edochie, nobody will be on earth forever.

He made this known while reacting to the recent happenings in the country.

Yul Edochie calls out those who laugh at Nigerians who speak…

Edochie fuming at what is going on in the country asked when will humans have sense as back in the days when people hear the name of Abacha they will be trembling with fear but today he’s nowhere to be found.

Yul Edochie, who is the son veteran actor, Pete Edochie has revealed his intentions to run for the post of president of Nigerian in 2023.

‘I’m finished! I cheated on my wife with a church girl, now this is happening!’ – Man cries out, seeks advice

If a producer demands sex, call him out – Don Jazzy to female artiste