Duncan Mighty shares video kissing his new lover, months after accusing his ex-wife of plotting to kill him 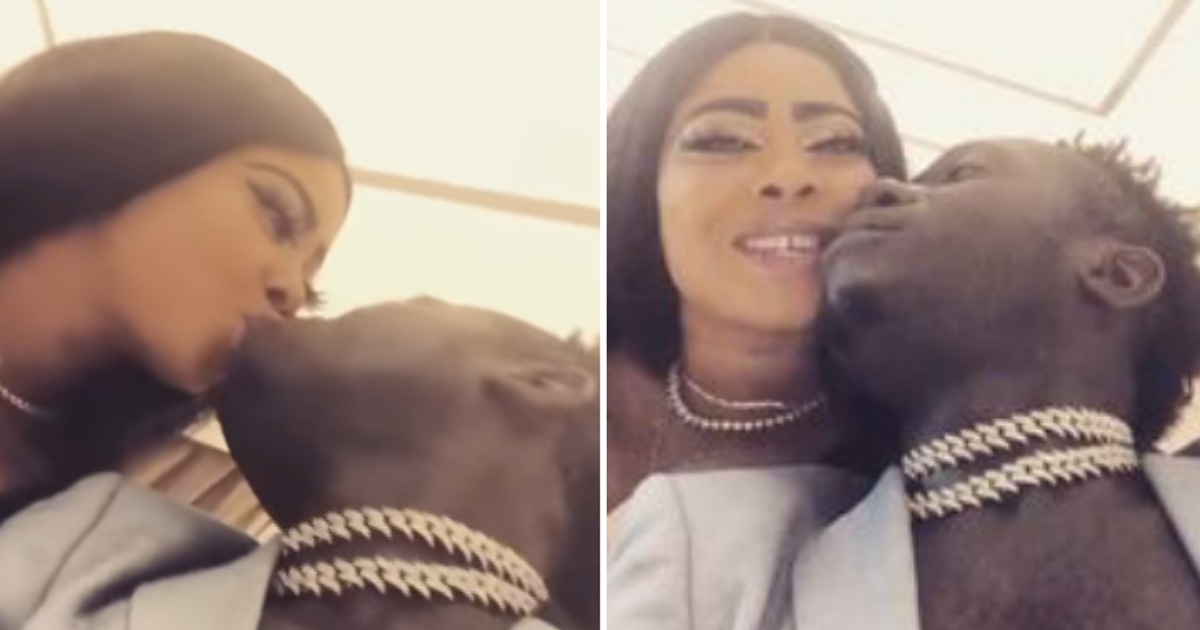 Nigerian singer, Duncan Mighty has apparently found love again as he just shared video of himself kissing his new partner.

This is coming months after he accused his estranged wife, Vivian of allegedly colliding with her mother to kill him and take over his properties.

In a lengthy post shared on his Instagram page, the singer claimed that his wife and mother of his two children confessed to him that she connived with her family members to try to inflict him with an illness through diabolical means just so they can inherit his properties.

Love is a beautiful thing – Princess Shyngle hints at…

”Beware of loving any woman other than your…

He further alleged that he has the “confession” recorded and would release it to the public should she or her family members deny the allegations.

Watch video of Duncan kissing his new lover below;

Reality TV Star, Nina, confined to a wheelchair at an airport after her plastic surgery (Video)

Nkechi Blessing, others react to the case of 50-year-old CEO murdered by his 21-year-old girlfriend