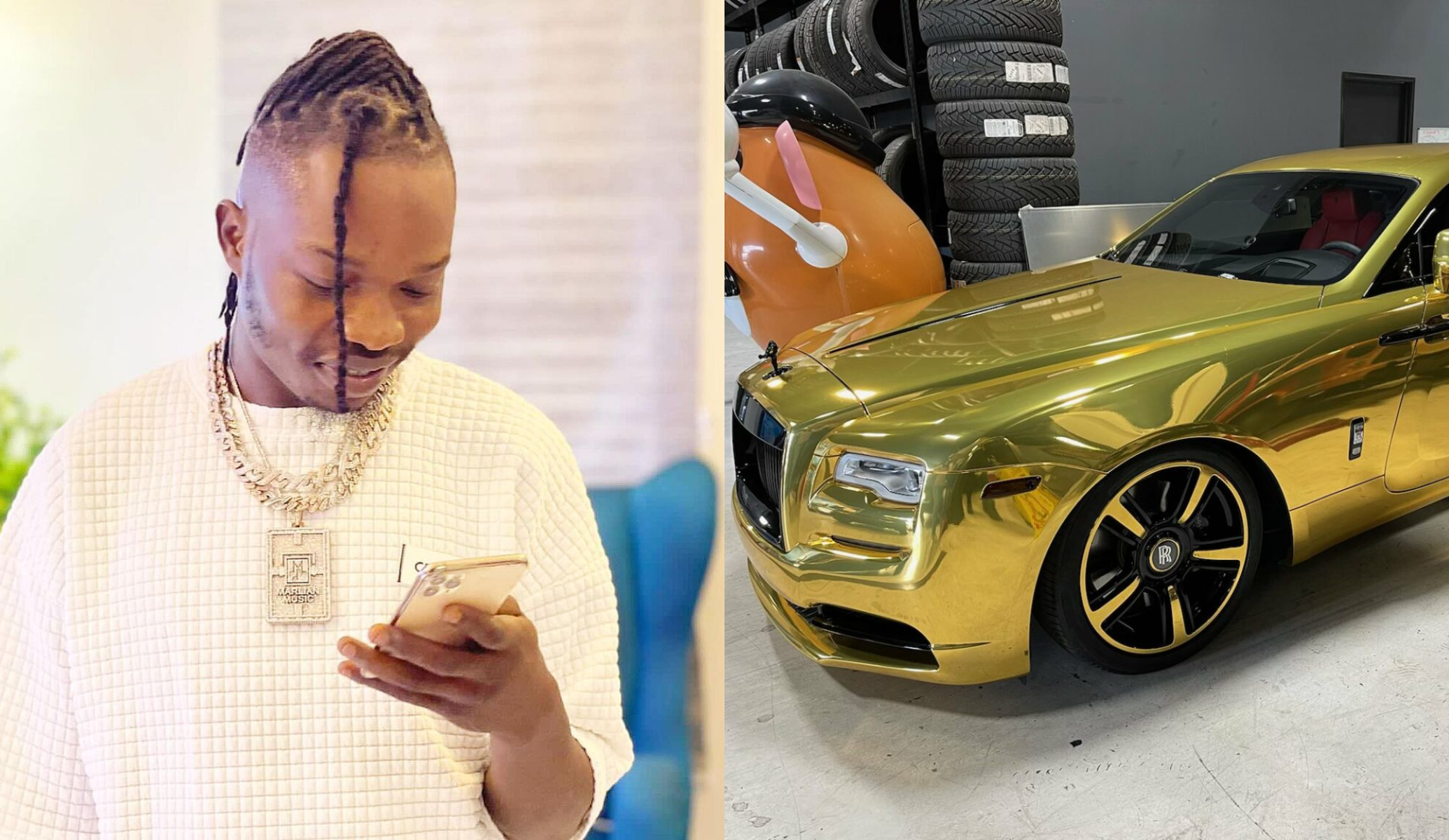 Azeez Fashola, better known as Naira Marley, a Nigerian singer, has expressed his thought on people who drive expensive cars outside of Africa.
The controversial singer took to Snapchat to say that he doesn’t care what kind of car anyone drives outside of Africa because it’s usually on finance basis. 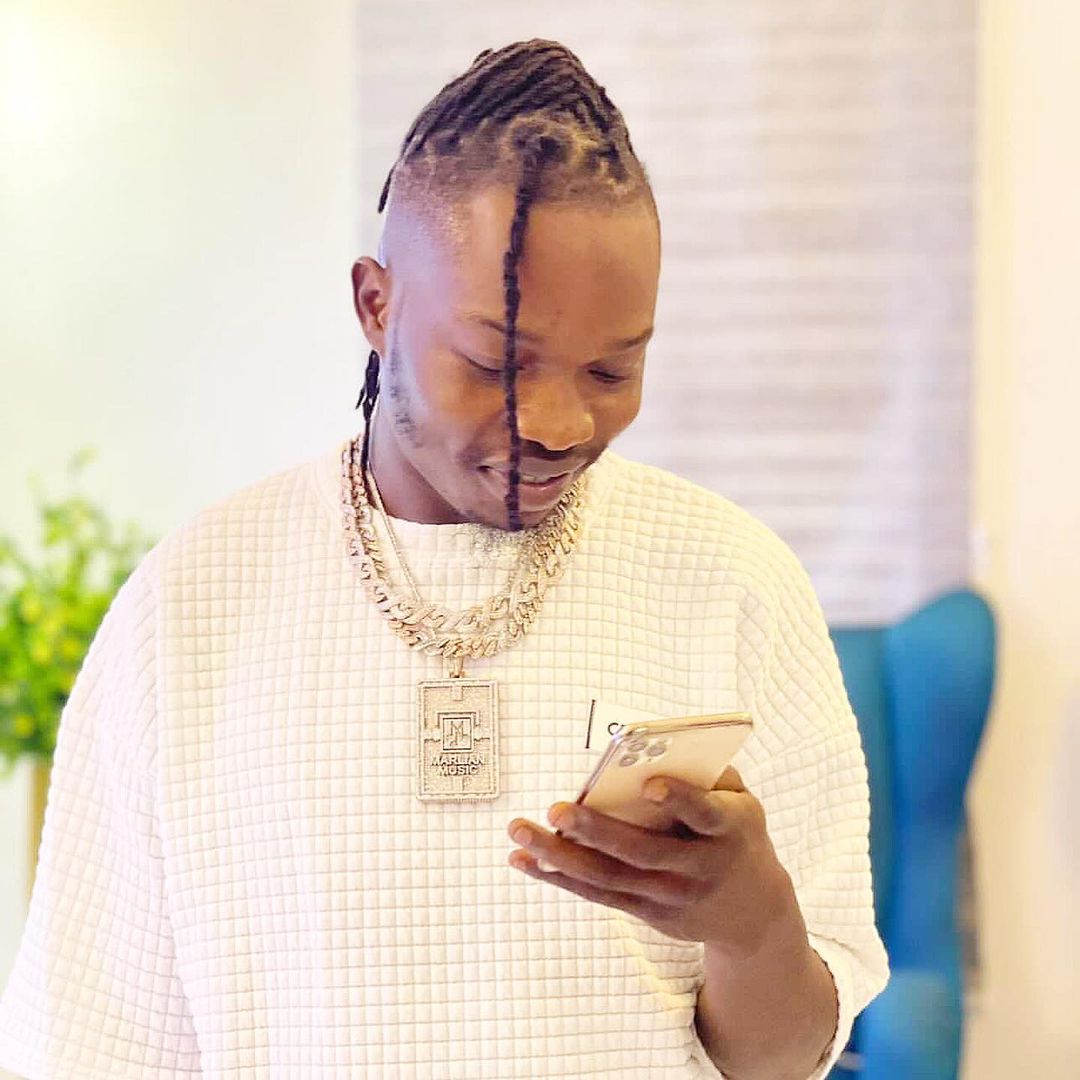 The singer went on to say that the majority of luxury cars driven in other countries outside Africa are “buy now, pay later.”

Read; What other people think about me is none of my business – Naira Marley declares 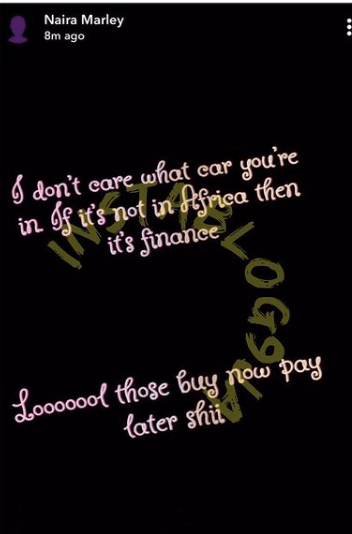 Naira Marley shared this after Dencia showed off her $500k gold-plated Rolls Royce.

Meanwhile, social media users speculated that he was mocking the well-known Cameroonian singer and entrepreneur. 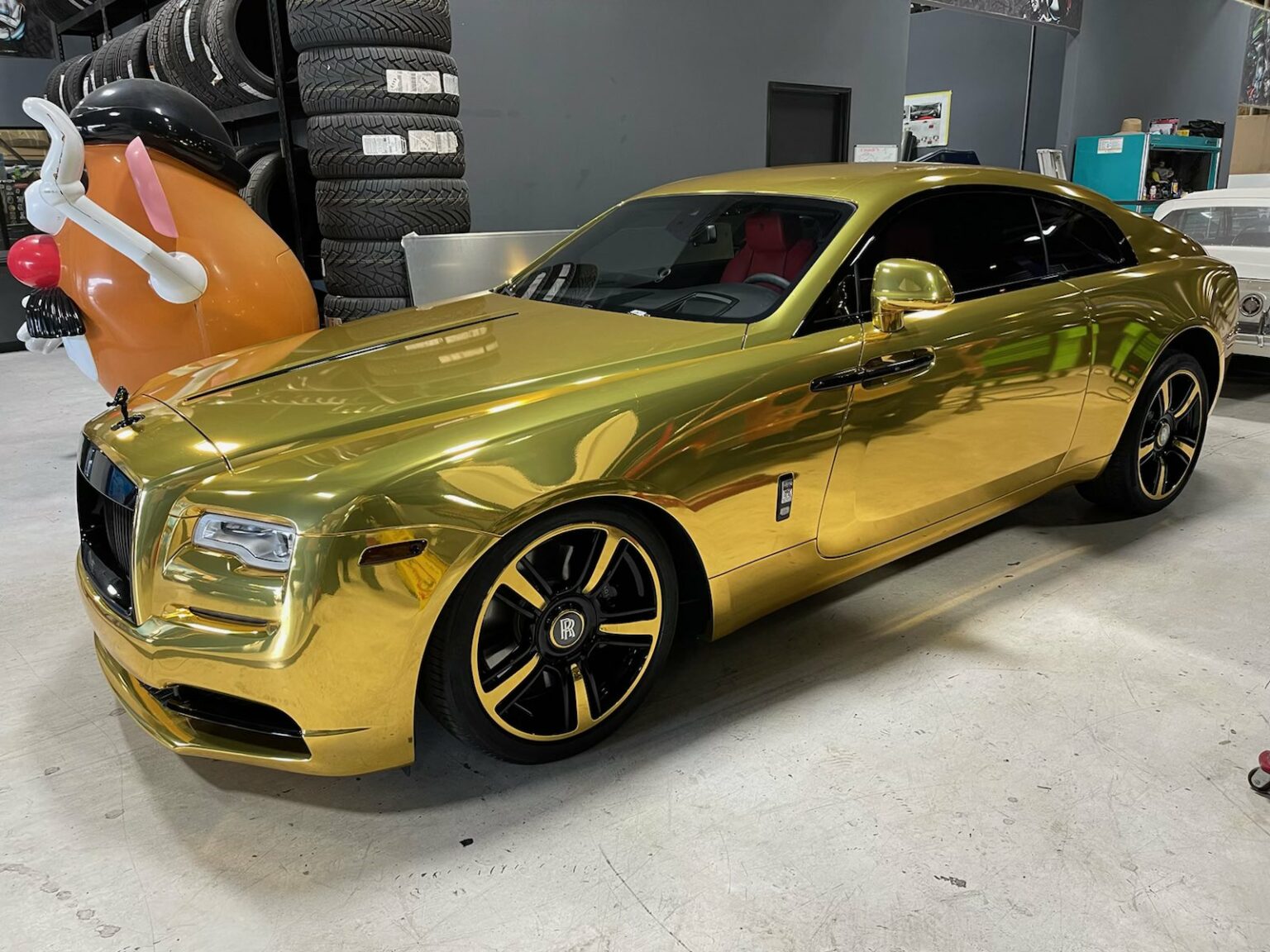 “Ok! In Africa, we pay cash for almost everything, so if you buy car here Na oga u be! Na Wetin the Marlins president talk be that.”

“If you want to talk to Dencia, talk to her directly, don’t go through the corners.”

“Dencia come and pick your sub.”

“But do you know what it takes to have a good credit in America ??? Buy now and pay on installment isn’t a bad thing, just that Nigeria is ran in a way to make things like that impossible . Make Una free Reprudencia ..”