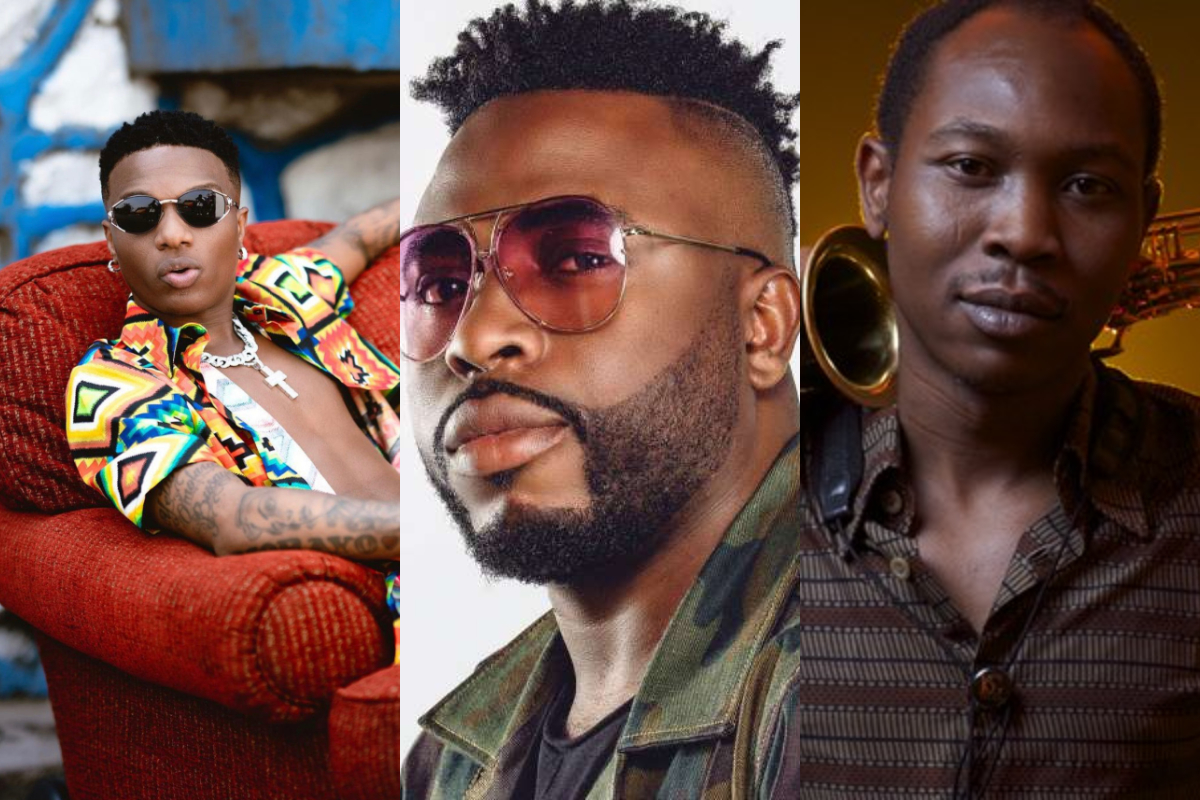 Recall that Seun Kuti said that there are only four musicians in Nigerian whose music has been nominated for Grammy and Wizkid is excluded.

According to Seun, Wizkid did not win the Grammy because he won was a collaboration and not his personal song. This earned Seun lots of dragging and blasting from Wizkid’s fans.

Reacting to this, Samklef wrote;

“Seun you need to calm down.. person get nomination but no win and another person get nomination by music video and win… to win Grammy’s no be beans regardless of how you win.. a win is a win… Fela did not Teach you to Rebel against the young ones. Practice what you preach. Is this how you want to be a president or run a party… Fela wept”

“Nollywood Producers Are The Reason Why Many Actresses Bleach Their Skin” – Actress, Charity Nnaji Reveals