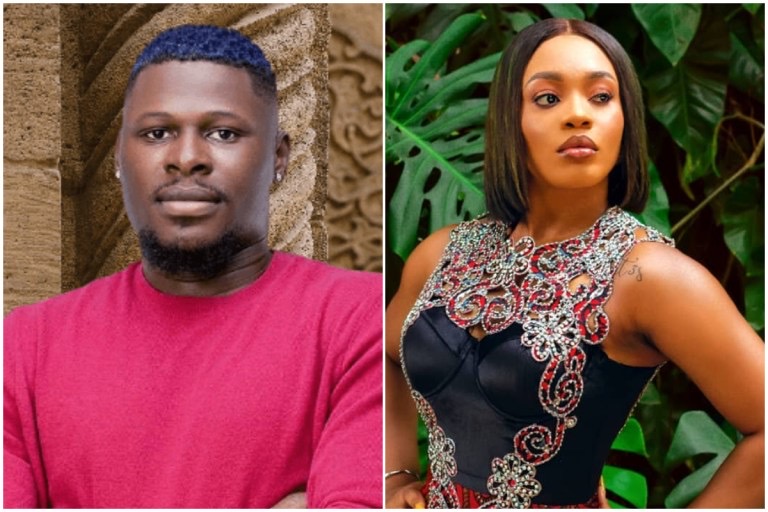 A funny video of one of the BBNaija 2021 housemates, Niyi has hit the internet and it has caught the attention of many. Some of the housemates were seen in the video getting ready and also some whiling away time in the dressing room.

Niyi was seen standing in front of the mirror when female housemate Beatrice walked past him wearing a skimpy and short jumpsuit. Niyi was seen secretly admiring Beatrice’s ginormous backside as she passed by him to use the mirror.

Niyi, a former basketballer from Oyo State was introduced as the six housemates and according to him he had to dump basketball and end his dreams of becoming an NBA star due to an injury he suffered on the leg

He revealed that he is happily married to a beautiful wife, with a son but he intends to tell his fellow housemates he is single.