#BBNaija: Reactions as Angel cuddles under the sheets with male housemate (Video) 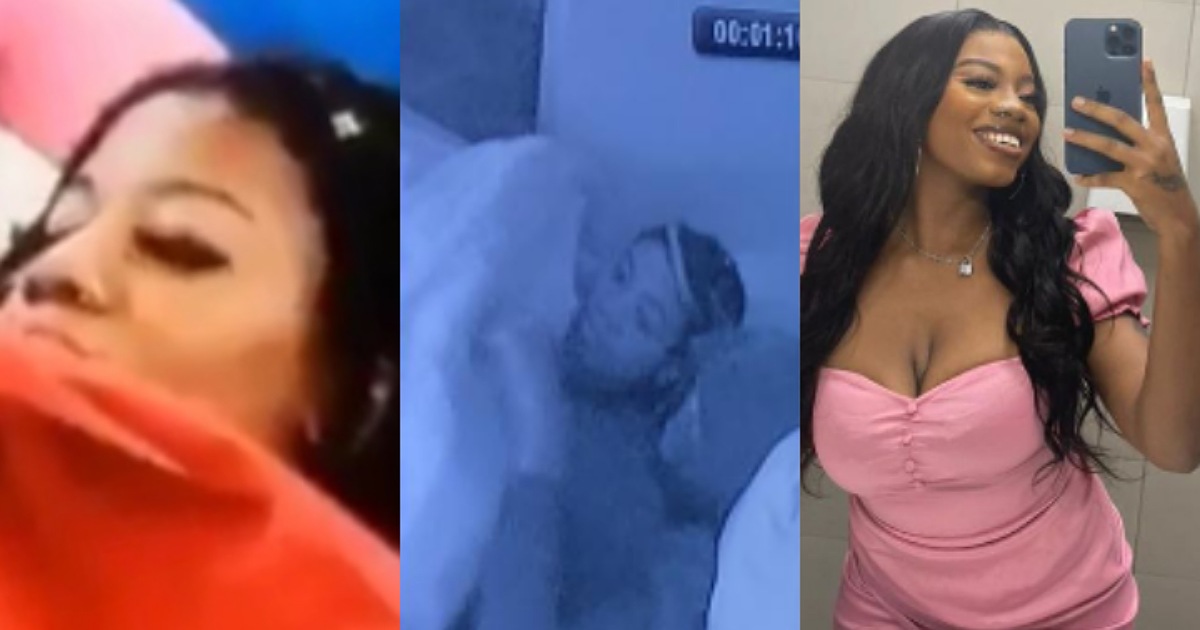 Big Brother Naija housemate, Angel has been called out by her fans after she was spotted cuddling under the sheets with Sammie.

Recall, Sammie had earlier opened up to his fellow housemate, Niyi that Angel said she finds him attractive and he’s the kind of guy she rolls with.

“Everyone should stop talking about my legs, i hate them”…

“She dealt with me, I went through a lot”…

“I was confused because I know she speaks better English than I do. During our conversations, I was just mixing pidgin with proper English. At some point, I was just laughing. Because I could hardly hear her accent,” Sammie said in his conversation with Niyi.

Last night the duo were seen cuddling while in bed last night, but Angel’s fans feel that their fave could have chosen a cuter guy in the house. 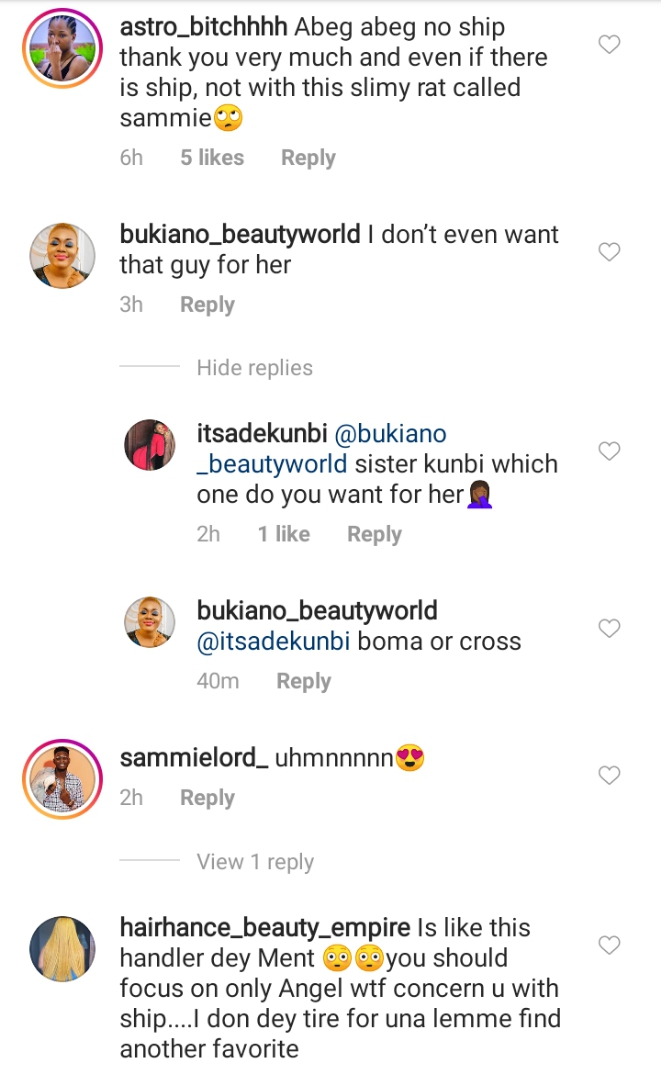 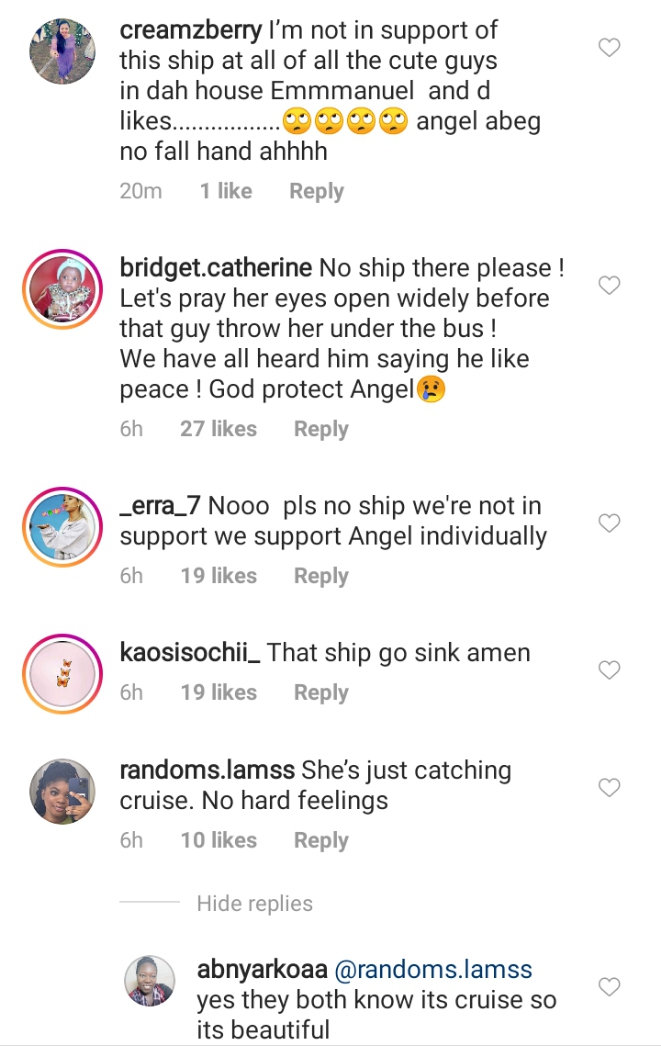 ‘You have no shame, you slept with my husband’ – Ighalo’s wife, Sonia drags BBNaija Uriel