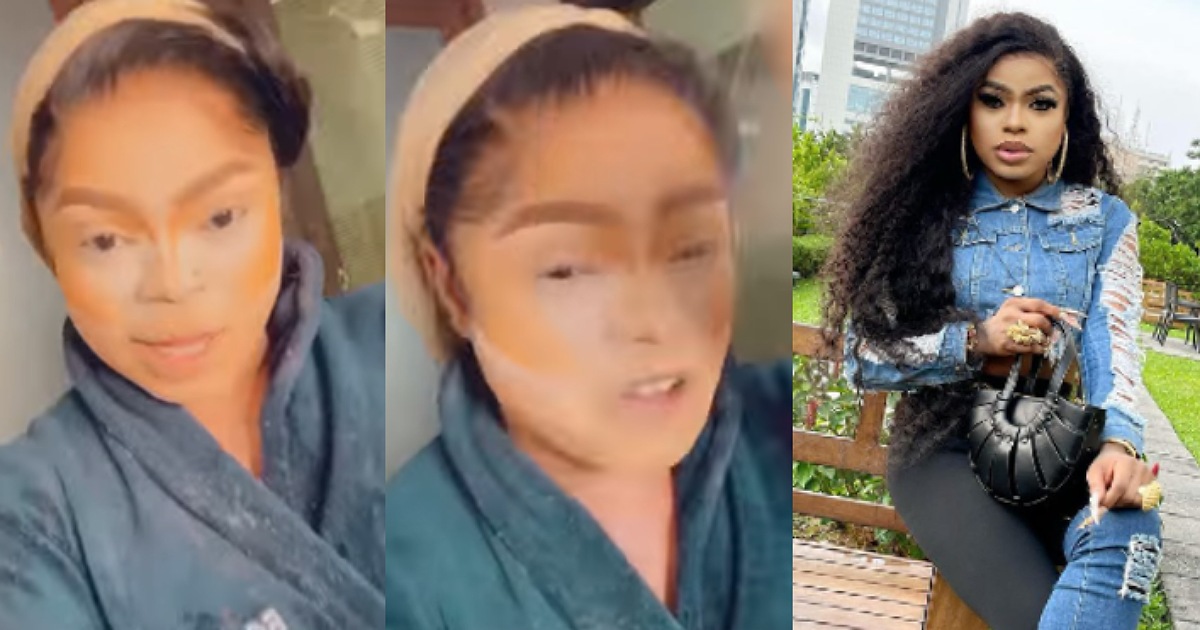 Nigerian crossdresser, Idris Okuneye, popularly known as Bobrisky has reacted after he was dragged for editing his photos.

After several weeks of teasing his fans and followers about unveiling his new body, Bobrisky finally released photos in bikini to show off the body.

Reacting to this, some fans claimed that the curves are not real, insisting that the crossdresser used photoshop to edit his photos and add hips to it.

However, Bobrisky in his reaction noted that those who are saying his photos were edited are only jealous of his curves.

In another news, the crossdresser vowed to snatch all the husbands of women trolling him on social media.