Why I cancelled my wedding with Alex Ekubo – Fancy Achalonu 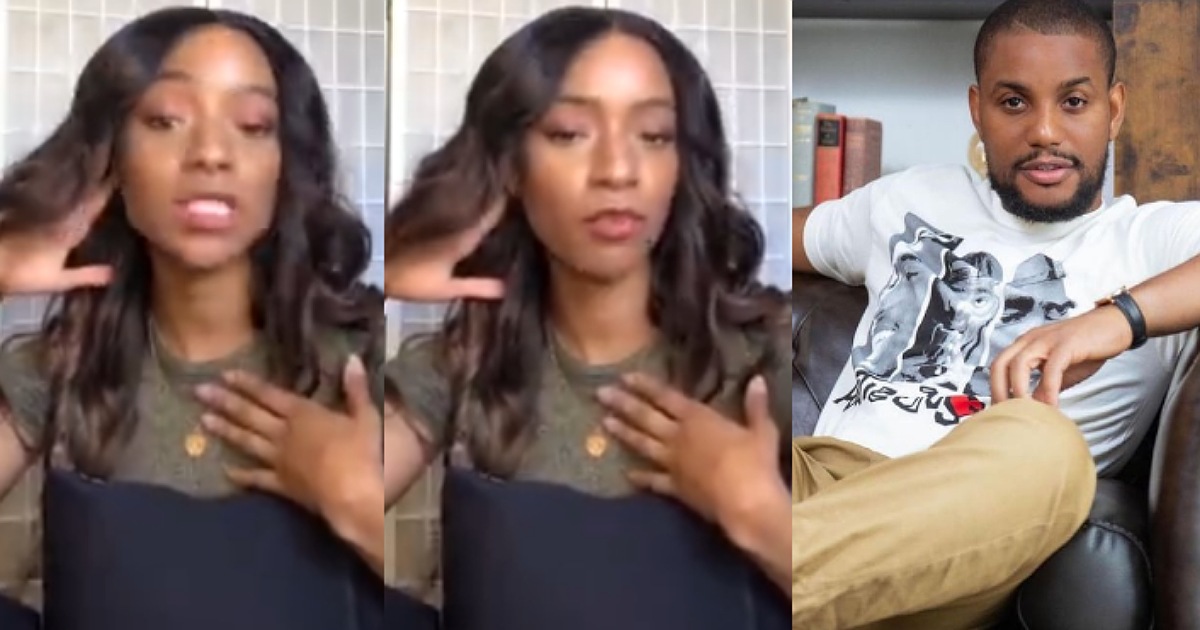 Social media has been agog ever since rumours went viral that Alex Ekubo and his fiancee, Fancy Achalonu cancelled their forthcoming wedding.

The rumour was later confirmed by Alex Ekubo’s fiancee, Fancy who put out a statement noting that the wedding was actually cancelled.

While confirming the news of their broken relationship, Fancy however gave a hint as to what caused their rift with each other.

Reactions As Omoni Oboli Shares Video of Exotic Rides at…

“I felt betrayed by him in private”– Alex Ekubo’s ex…

Fancy expressed that breaking up with Alex is the best decision for her because she wants him to “live in his truth”.

This has sparked reactions from Nigerians on social media who have been linking her statement to Alex’s sexuality, and insinuating that Alex may not really have a thing for women. 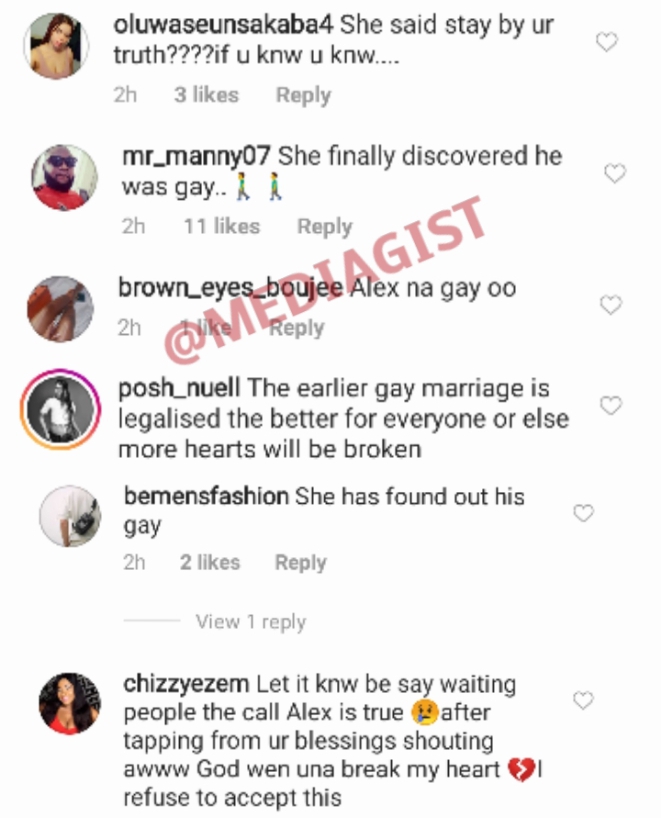