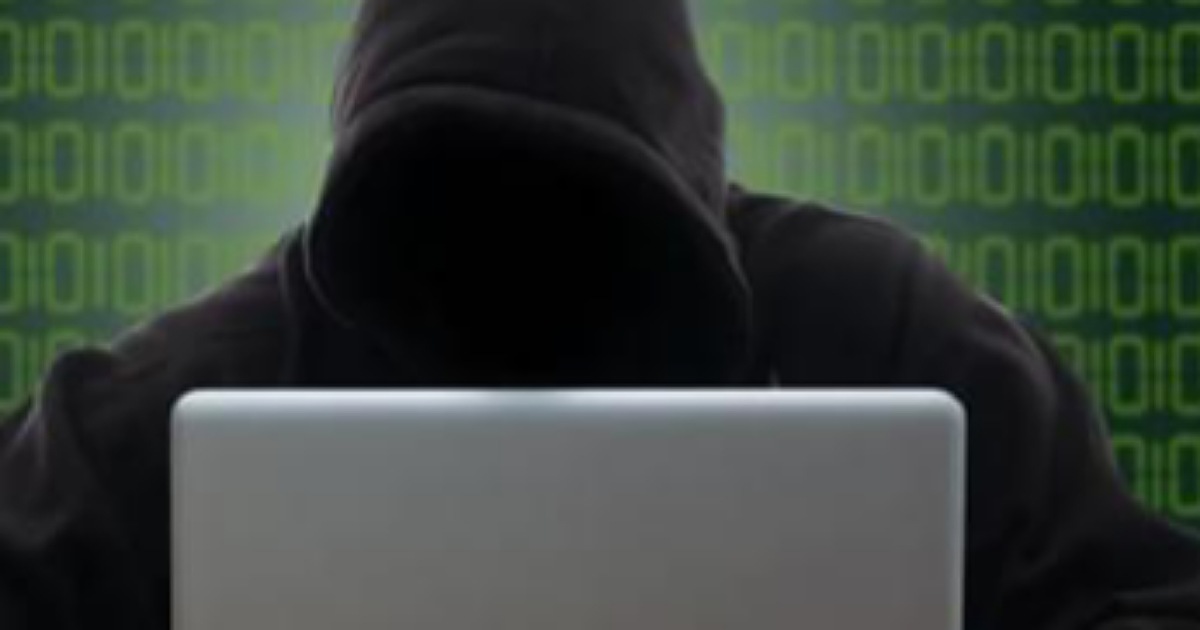 A Twitter user identified as Tope_soft has claimed that internet fraud drastically reduced the rate of cultism in universities.

Lately, the issue of “Cultism” and its wrong impact in universities and the society at large has been trending on popular micro-blogging site, Twitter.

Many social media users recounted their time in school and the experience they had with rampaging cultists – long story short, it was not a pleasant experience.

Lady scared for her life after finding calabash in…

However, Tope feels “yahoo” reduced Cultism in campuses, as one “non-violent” crime replaced another.

“I think Yahoo reduced cultism in the university campuses and even amongst the young people generally.

One crime replaced another. But only that this one is non violent..

Boys discovered they could be doing jazz to get money instead of using it for some gun control. Lmao.”