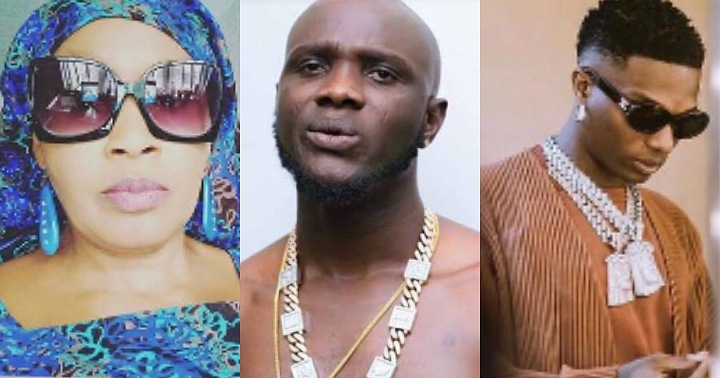 Controversial journalist, Kemi Olunloyo has dragged Davido’s late assistant, Obama DMW over his comment on Wizkid‘s “Made in Lagos” album.

Recall, while he was alive, Obama DMW referred to Wizkid’s “Made in Lagos” album as “wack” and stated that Wizkid brought it on himself.

Reacting to this after Obama’s demise, Kemi Olunloyo frowned at Obama’s comment, as she dug up the successes of Wizkid’s MIL album internationally.

She stated that Wizkid is still making waves with the album while Obama who criticized it, is no more.