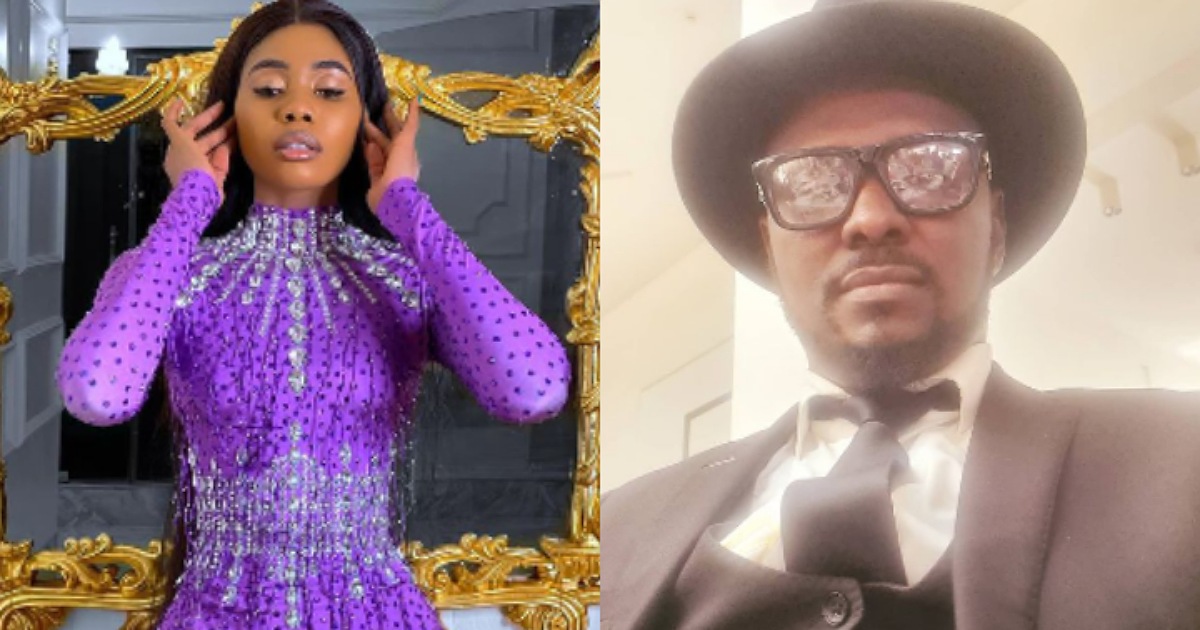 Janemena and Prince Kpokpogri been the topic of discussion since today, following a leaked voicenote of Kpokpogri exposing their affairs and narrating how he slept with her at different times.

In the voicenote, Kpokpogri disclosed how Janemena never gets tired of having s*x, adding that Janemena can sleep with him from morning till night.

Kpokpogri also claimed that Janemena told him that her husband hasn’t satisfied her in bed since 9 years that they have been together.

Reacting to the drama, Janemena shared a video on her story, making it clear that she doesn’t care what anyone says about her, as everyone is free to say anything they want to say.