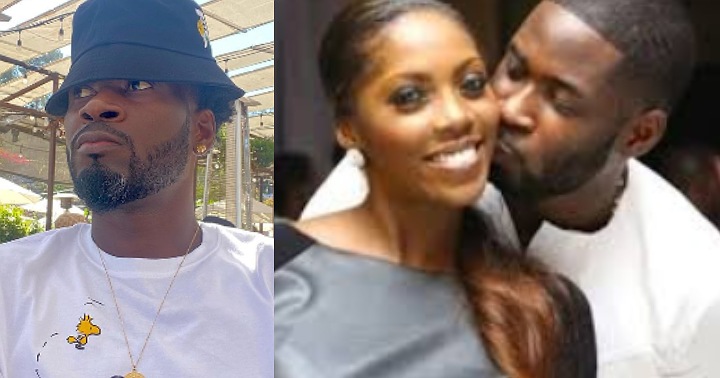 Tiwa Savage’s ex-husband and baby daddy, TeeBillz has finally broken silence over the video scandal of the mother of his child.

He took to his Instagram story few hours after news of Tiwa’s s*x tape broke the internet, noting that there is difference between who is around you and who is down for you.

“Who’s around you and who’s down for you are two totally different things.”

Teebilz’s reaction trails his defense for the award-winning songstress few days ago, when Tiwa had said on a radio station that she is being blackmailed for a s*x tape showing her and her lover having s*x.

This triggered fans as many trolled Tiwa for making a s*x tape and being careless about it.

Defending her, Teebilz took to his Twitter account to warn Nigerians not to drag Tiwa Savage because of the s*x tape mess, stressing that she is a great mother to his son, Jamil and he is really happy about that.

“All I know is a great mother for my MiniMe….let that sink in your head b’4 u msg me on some BS! Parents are humans too….. I be on my BS too but that don’t change my Great father figure!”