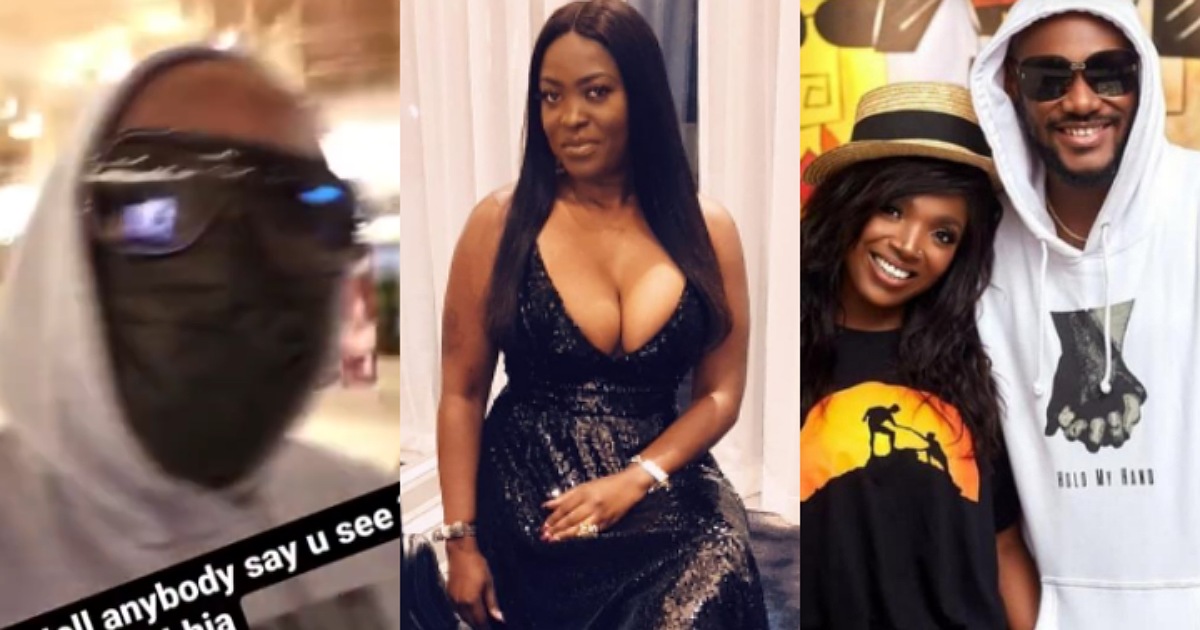 Recall, in a video which went viral yesterday, some women speculated to be the singer’s relatives were seen addressing Pero as 2baba’s first wife.

They also claimed that no other woman can take her place, while stating that she is the unshakable and unmovable first lady.

Tuface Idibia in his response, shared a short video of himself hanging out with his wife, Annie, and taking a walk.

Sharing the video on Instagram, the couple captioned the post: “No go tell anybody say u see? 4 hia.”

This comes days after Annie allegedly lashed out at her husband for paying too much attention to his babymama, Pero.