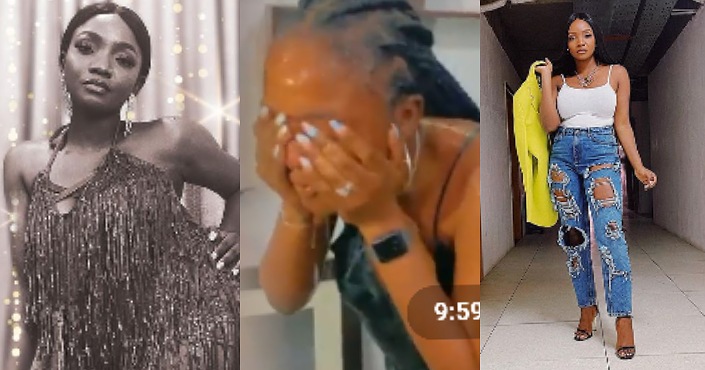 Nigerian singer, Simi has cried out on social media after losing one of her expensive accessories.

The mother of one took to Instagram to narrate how her nose ring fell down into the sink, while she was washing her face.

Wizkid’s manager, Jada reacts as troll calls her a…

” You make it look so easy”, Adekunle Gold celebrates wife,…

According to Simi, it happened so fast and she couldn’t save it.

The Duduke singer revealed that the loss of her nose ring hurts and she doesn’t know where to go or Who to turn to?.

Her fans however found her predicament funny, as they claimed it is her punishment for what she did to her daughter, Deja yesterday.

Recall, yesterday a video went viral showing Simi eating her daughter’s Cheetos after she refused using the magic words; ‘Please and Thank You’.