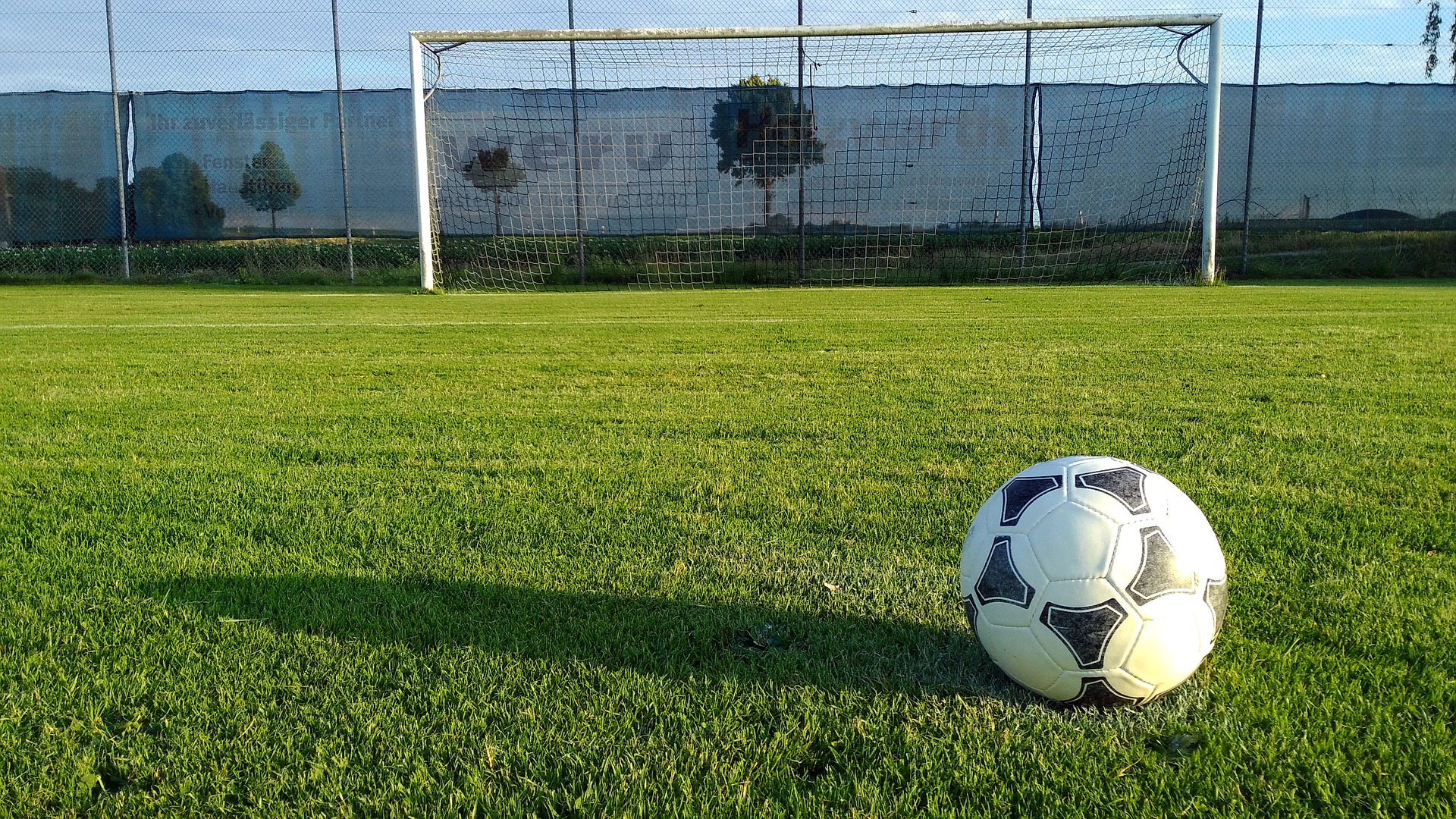 If you look at any football team, there are clear factors that go into making winners. Every match played sees strikers receiving acclaim for every goal scored. After all, no goals mean it is impossible to win. However, it doesn’t seem fair that it is always the goal scorers who steal the limelight: there is much more to a football team than this. Take goalkeepers for instance.

Goalkeeper is the position that no child ever wants to learn, much preferring to score the winner! The reality is that goalkeepers have the power to win and lose matches too. A strong keeper can see a team hanging on to a slim lead in the dying minutes as well as making all of the difference when it comes to penalties. The Sportybet website in Nigeria shows what a difference a keeper can make, with results not always going the way they were expected to, or the odds suddenly changing in-play.

We’re going to take a look at the very best keepers to have come from Nigeria and discuss the impact that they made.

In Vincent Enyeama, what can be seen is perhaps the most successful keeper in the history of Nigerian football. With 101 caps playing for his country, he jointly holds the record for making the most appearances. As captain, he led Nigeria to their first African Cup of Nations since 1994, beating Burkina Faso 1-0. He then also lead the team in the 2002 FIFA World Cup. As well as an impressive career at an international level, Enyeama also saw success in club football.

Starting with Hapoel Tel Aviv, in Israel, Enyeama put in some stunning performances which saw the club win the league. It also saw him catching the attention of French club Lille. He made the move here and almost equalled the Ligue 1 goalkeeping record by keeping 11 clean sheets in a row.

The time that Shorunmu played for Nigeria coincided with the team’s most successful period, ever, Of course, this is hardly down to pure coincidence: Nigeria has its goalkeeper to thank for some match-winning performances. It is difficult to think that, for many of the early days in his career, Shorunmu wasn’t even the first choice keeper for Nigeria. He went on to represent the Super Eagles 36 times and later became the team’s goalkeeping coach.
At club level, Shorunmu achieved great success too. His early career was spent playing in Nigeria, before he transferred to FC Zurich, Switzerland, in 1995. This was a time when Nigeria players were poorly represented in Europe. In 1999, he made another big move and enjoyed further success while playing for Besiktas JK in Turkey.

The final of our best three Nigeria goalkeepers of all time is Peter Rufai. Much like our other two choices, while Rufai was between the goalposts, the Nigeria national team experienced a great deal of success. In fact, it was during Rufai’s career that Nigeria made its FIFA World Cup debut in 1994. The team recorded a truly amazing victory over Bulgaria, coming away 3-0 winners. The clean sheet kept by Rufai was, of course, a key part of this win. Having made it to the last 16 of the tournament, Nigeria ultimately suffered defeat at the hands of Italy.

Rufai represented Nigeria again during the 1998 World Cup but then, after 36 caps, he retired from international football. His club career saw him achieve success over 20 years playing in Spain, Belgium, Portugal, and Holland.

“If you bully or troll me, your family will receive stray bullet” – BBNaija’s Tega