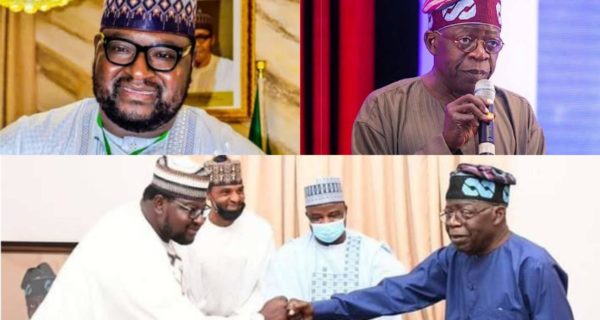 Aminu, who is also the DG of the Tinubu Support Organization (TSO), revealed that he signed the cheque for Bola Tinubu because he believes in his potential to develop Nigeria for the better if he is elected president.

Suleiman released an official statement on his Twitter which read:

”I, Hon. Aminu Suleiman (D.G TSO) will like to officially state that I have signed A Cheque to the tune of 100 million Naira, for the purchase of Nomination and Expression of interest form for our Leader
@officialABAT In other news; Gloria Olorunto, also known as Maraji, a popular Instagram comedian, has given birth to a baby boy after weeks of waiting.

The skit creator, who made a revelation during her pregnancy about marrying the same man who had earlier broken her heart, is overjoyed with the result of her union.