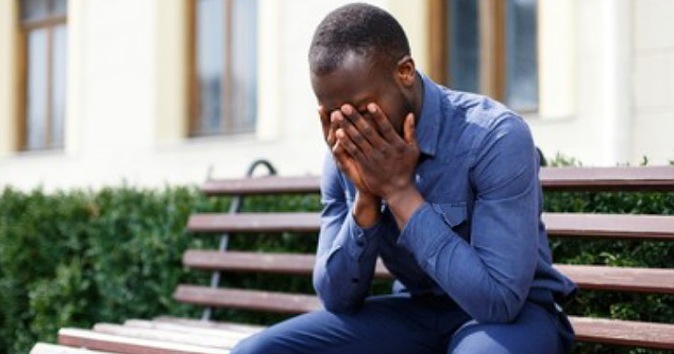 A Nigerian man in Adamawa state, identified as Kuryanga has allegedly set fire to his estranged wife while she was asleep.

The incident reportedly occurred last week Thursday in Guyuk town, in the Guyuk Local Government Area of the State.

Reports gathered that the suspect attacked and set ablaze his estranged wife, Janet John, while asleep on an ill-fated night.

It was reported that the suspect committed the act with Premium Motor Spirit, also called petrol, and a matches box.

Noyina, an aunt to Janet who recounted the frightening incident, told our reporter in Hausa:

“It was terrifying to wake up to a column of burning fire like a typical horror movie scene. More torturing was to hear my niece crying for help while she burns in the flames.”

John and Kuryanga ended their seven-year marriage three years ago, with a court order prohibiting him from seeing her due to his violent disposition, Noyina revealed.

“Despite Kuryanga getting married to another lady, coupled with the court verdict, he still refused to let go of her while jealously threatening her life and those of her suitors.

“When he eventually struck, he also joined sympathisers at my niece’s bedside in the hospital the following day. He almost got away with it. Fortunately, his pregnant wife later confirmed an abandoned crime scene petrol container as their family belonging.”

Why Yul Edochie’s wife, May should never leave him despite marrying second wife – Actress reveals