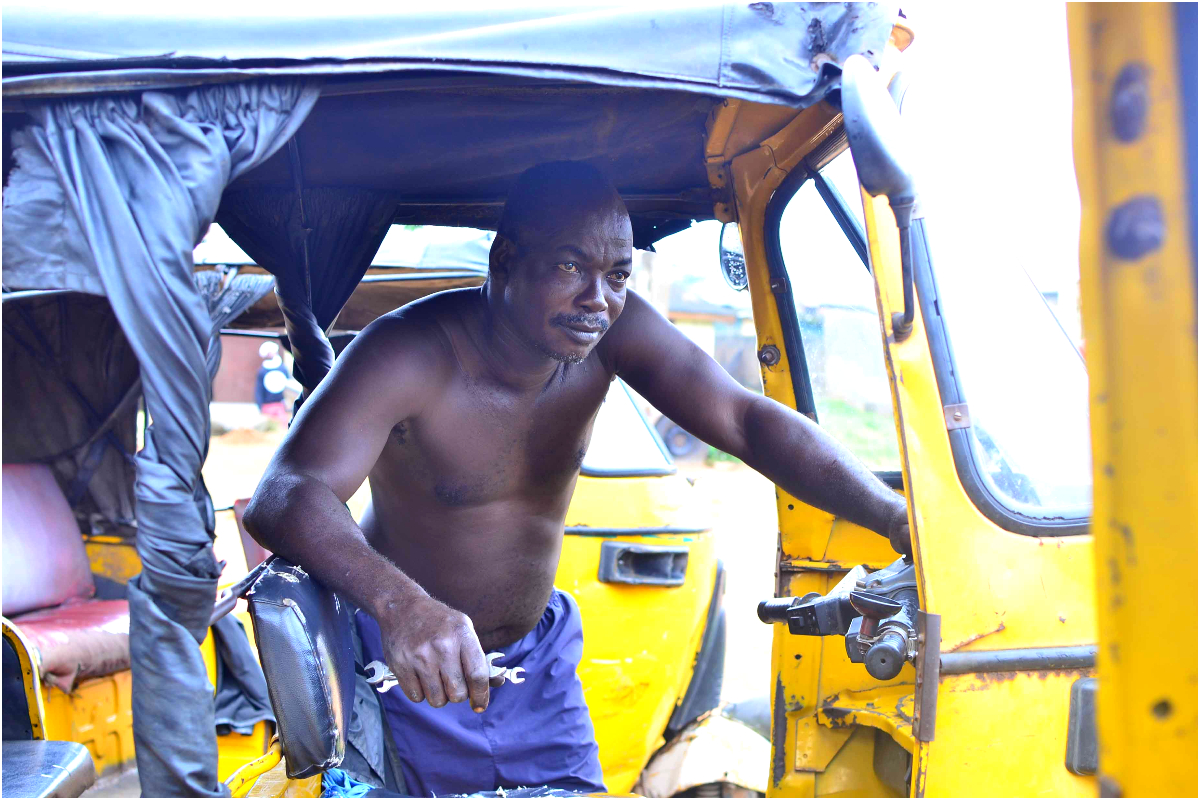 In Nigeria, a tricycle driver known as Keke returned a phone left in his cycle by one of his passengers who had used it to take pictures during Sallah.

A young lady shared an intriguing story on social media about how a Keke driver used her sister’s phone to take approximately 300 photos during Sallah celebrations.

The lady took to her Twitter page to narrate how the incident happened. According to her, a day before the Sallah celebration, her sister left her phone in a Keke. They called the number and the driver picked up and demanded the password of the phone.

Man cries out as cab driver refuses to answer calls after…

He disclosed that he will return the phone after the Sallah celebration because he wanted to take pictures with the phone.

The lady disclosed that after the Sallah celebration, the Keke driver brought back the phone where he had about 300 pictures of himself and his friends on the lady’s phone. He however came with a flash drive to retrieve the pictures he took with the lady’s phone.

Nigerian lady in tears as she narrates ordeal with neighbor, Osas