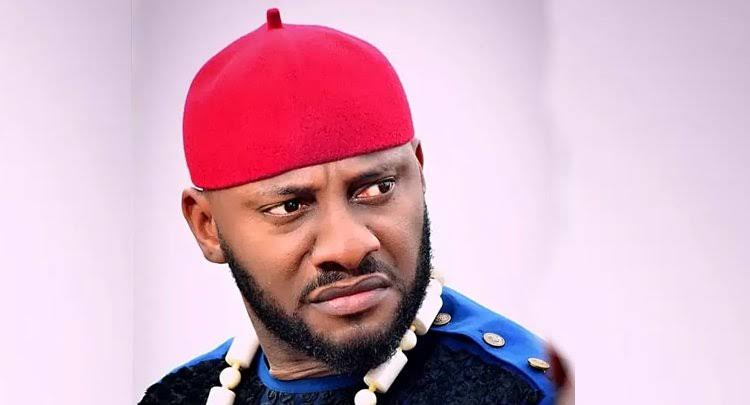 A popular Nigerian actor, Yul Edochie has stated that he has reached the point where he will speak.

The actor made headlines after revealing that he had a child with his colleague Judy Austin Muoghalu and had married her as his second wife.

He has hinted several times since then that he had reasons for his actions.

Last week, in an interview with Paul Okoye stated that people talk without knowing what is going on behind the scenes or the reason for his actions. He went on to say that he would not say anything because he did not want to make anyone look bad.

He has now hinted that he will tell his story.

“Silence is good. But it’s certainly not always the best answer.

“It has gotten to the point where I’ll speak.” 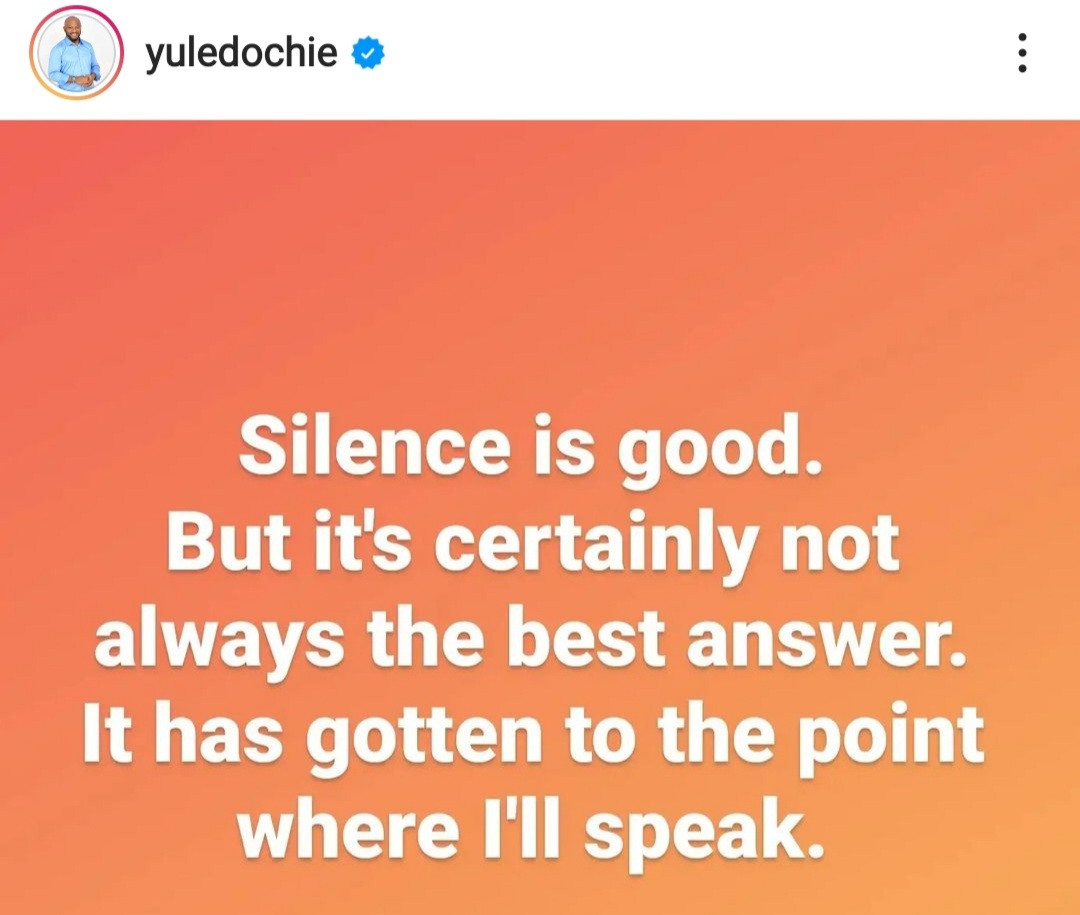