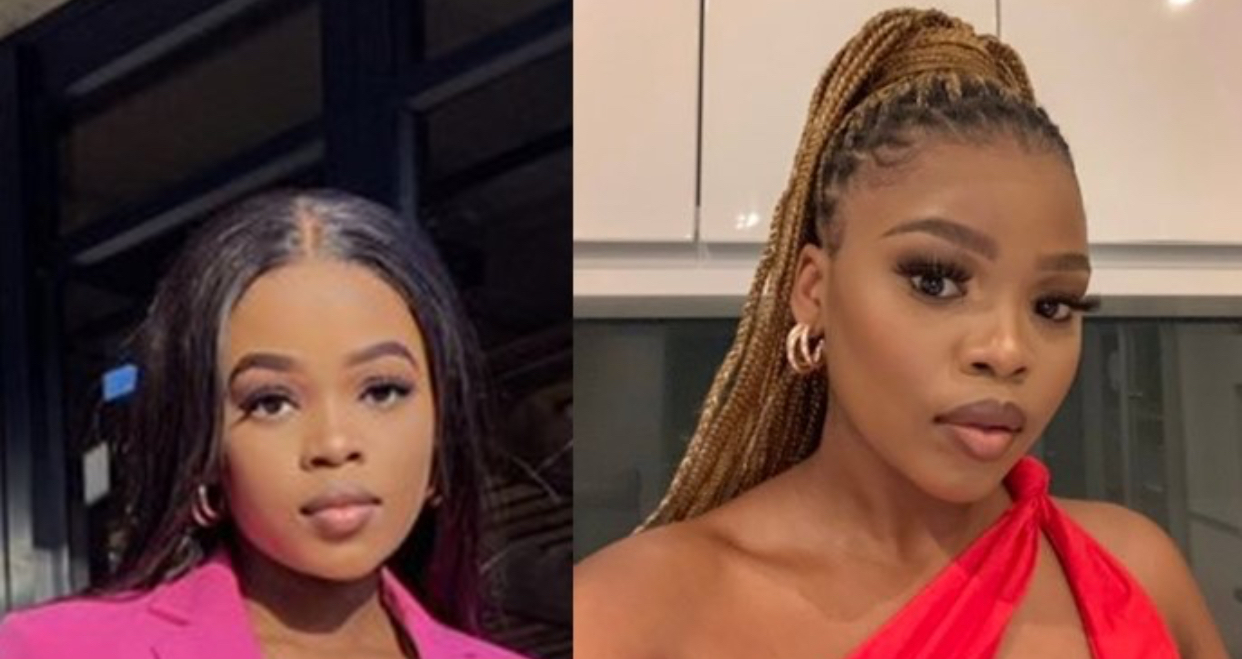 With an assertion she advanced on social media, a South African lady sparked mixed reactions from social media users.

On Twitter, the young lady known as @lonazatu stated that men with good intentions are boring to be around.

Taking to the microblogging platform, she wrote; ”Men with good intentions are boring yoh”

“Nobody to buy pizza again” – Netizens react as lady cries…

Ladies who responded in her comment section expressed opposing viewpoints, telling her to speak for herself.

@Ziningi_Leo; Lord give me a boring man with good intentions, I’ll be fun for both of us

@SandraSteinSA; I know you just stating your preference but it’s girls like you that get us in trouble. However this is poison A young man confused right now will look at this tweet and choose to be a man without clear intentions as it’s Why?

much easier to fool around than be in a solid relationship. Then he will believe some girls like it. Deep down you don’t like pain you’re just poisoning the undecided young man and encouraging the grown man that is constantly making the wrong choices

@SthabisoBrian; Until she rich 40 years , single Mom with 3 kids from different Naughty boys…. She will be like; where are there Good men’s gone ….. I need someone who will love me with my children

@angel_mokhobo; I’m okay with men with good intentions but those ones that “don’t drink, smoke or party at all” boring is an understatement to define them.

@thazaria99; There are some of us who want a man who not only has good intentions, but is honest and loyal too. Ngisho a man who will love honestly, gently and patiently; a man who doesn’t judge himself based on his imperfections; but who embraces them.

Whitemoney, Tega, and others turn up as Emmanuel launches fitness brand (Video)