Mr Macaroni opens up on rumored relationship with Mummy Wa 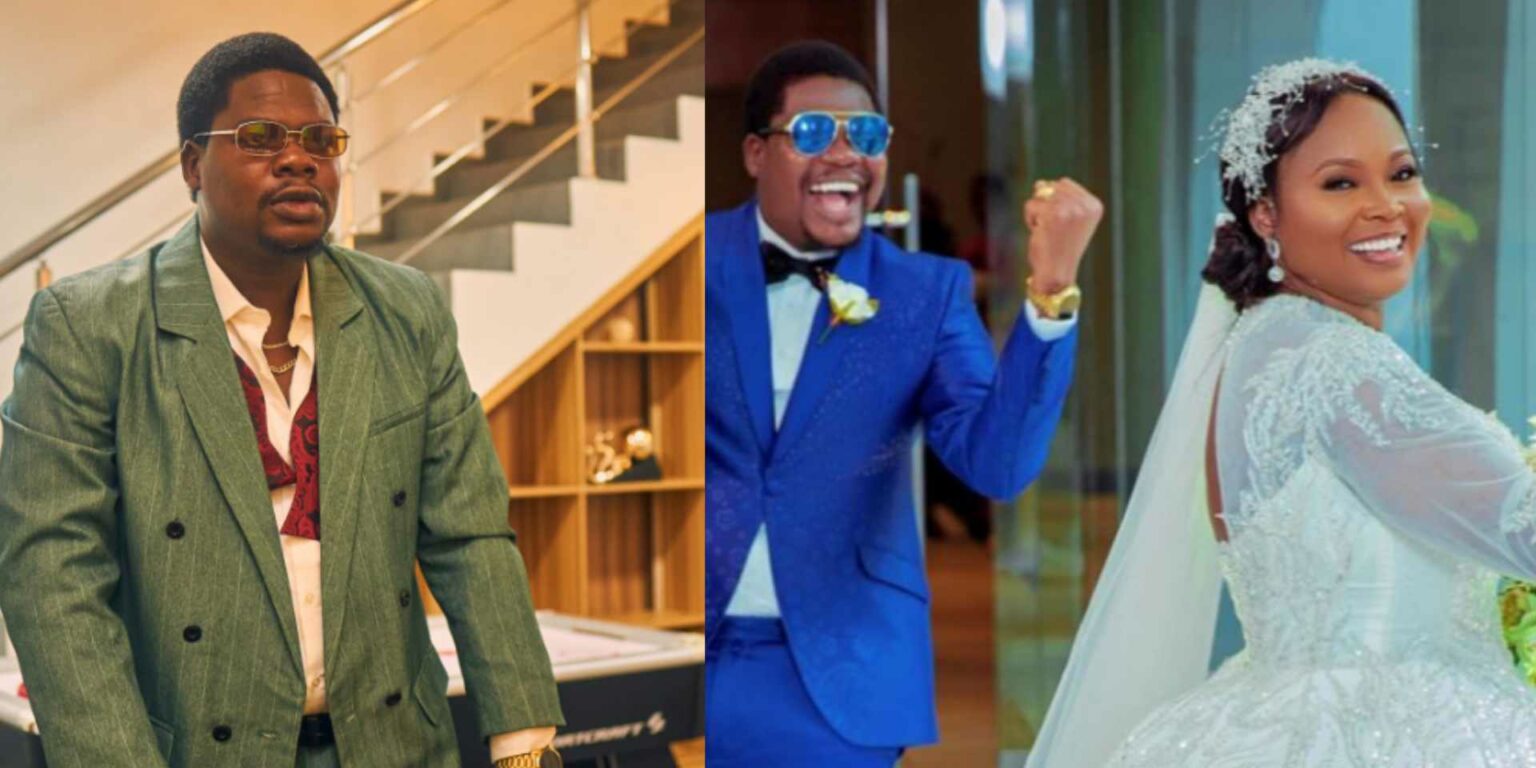 Debo Adedayo, a popular Nigerian comedian known as Mr Macaroni, has reversed his prior assertion that he married Mummy Wa.

Recollect that the skit creator recently sparked outrage when he announced his engagement to Mummy Wa, whose true name is Kemi Ikuseedun.

The wedding photos he shared on his social media channels were the most perplexing.

How I found out my girlfriend was getting married to someone…

Mr Macaroni, on the other hand, stated in a Twitter message on Tuesday, his 29th birthday, that he is not married.

He was also grateful to people who remembered him on his birthday.

“Thank you all for your kind messages. 29 feels good! Confession: I’m not married ooo,” he wrote in the terse post.

Nonetheless, a source cited by several reports said the wedding pictures were for a promotional campaign and not a skit.

Thank you all for your kind messages. 🙏🏾❤️
29 feels good!

Nigerian army reacts to killing of military couple in Imo