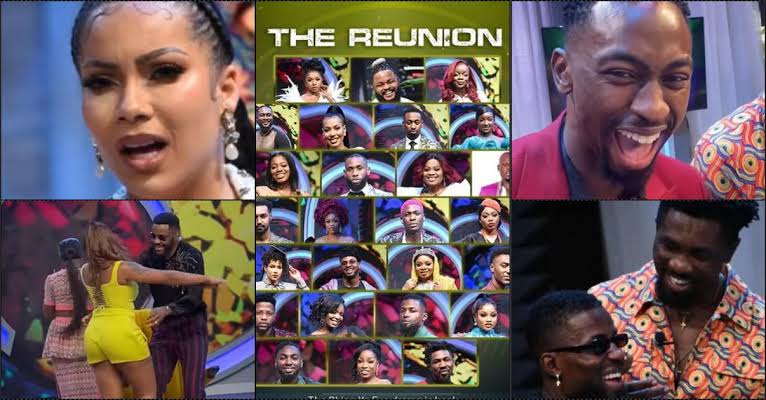 BBNaija, Nigeria’s most popular reality show, has announced the return of its Season 6 cast members as auditions for Season 7 begin.

This comes just days after a former housemate announced the start of the show’s Season 7 auditions at the AMVCA8 event night.

The reunion will begin on Thursday, June 2nd, according to a post shared by the show’s organizers, DSTV, on their Instagram page.

“#BBNaija Reunion is back! SHINE YA EYE,” it wrote while sharing a sneak peek of the action reloaded that awaits fans of the reality show.

In other news; Celebrity couple Rihanna and A$ap Rocky (real name Rakim Mayers) have officially welcomed their first child together.

According to TMZ, Rihanna gave birth to a baby boy on May 13 in Los Angeles. The baby’s name has not yet been revealed, and the new parents have not issued a statement.